The idea of making images talk is not a 21st-century phenomenon as our forefathers were also equally amazed at the idea of presenting before viewers a tinsel craft. What to do with Bollywood or Hollywood; let’s talk about our own sweetheart Ollywood which has completed its 85 years of a journey recently. The first-ever Odia movie was far more entertaining than its contemporary Bangla or Asamiya movies. Yes! it was a talking one, it was ‘Sita Vivah’ released on April 28, 1936.

The movie was a presentation by the well-known poet, writer and theatre personality Prabhupad Mohan Sundar Dev Goswamy, who had also a theatre group of his own. Goswamy was well versed in the Odia culture and tradition and his idea of making an Odia flick took shape after watching the first talking movie in Bollywood, the ‘Alam Ara’. The first-ever talking movie in India was ‘The Melody of Love’ released on December 29, 1928. After that M. Irani gifted Indian viewers with Alam Ara in 1931. Not making much late. Goswami satisfied Odia’s urge to watch a movie of their own. Accompanied by several art lovers he was able to release Sita Vivah with a meager investment of Rs 29,781 and 10 Ana (the currency which was in circulation in those days). Members of Madan’s theatre group were absolutely stunned after watching the English talking movie ‘The Melody of Love’ in the Elphinstone Picture Palace owned by him gave him a good hand in producing the Odia one.

Taking into consideration the taste of the then Odia viewers, Goswamy took a plot from one of the plays written by Kampala Mishra. Mishra was a famous author in Oriya theatre. He was born in the year 1875. By profession, Kampala Mishra was a teacher. He wrote only four plays. The names can be mentioned as ‘Sita Vivah’ i.e. “Sita’s Wedding” in 1899, Harishchandra in 1902, Basanta Latika in 1913, and Durga Sabari. The first two are based on well-known mythological themes. Basanta Latika deals with an imaginary king and queen. The last is incomplete, perhaps written toward the later part of Mishra’s life. He adopted a new style in his works by intermingling Shakespeare with Indian tradition. He always stressed the importance of human values; hence devotion, love, affection, kindness, faithfulness, and renunciation characterize his subjects.

Unlike his contemporaries, he never used the stage for preaching and did not appear in the role of a reformist. His ideas came as natural and integrated parts of the theme. In his dialogue, he completely discarded convention and instead came near modernity by giving it a realistic facelift. His language was rhythmical yet communicative, simple, and unornamented. Emotions and sentiments were balanced and his analytical observation of life was keen and sharp. Previously, Oriya dramatists primarily had the elite class in view as their spectators. Mishra, for the first time, demolished the barrier between different classes of audiences through his modern approach, traditional but measured music, balanced humor, and pathos. Hence his drama had and still has a mass appeal. SitaBibaha was so popular that it was made into a movie in 1936. That was the first film in Oriya.

‘Sita Vivah’ story was from “Ramayan’ and based on the divine wedding of ‘RAM’ and ‘SITA’. The lyricist of the film was Goswami himself and the dialogues were from Dr. Adwit Mohanty. The 12-reel movie was star cast by Makhanlal Banerjee as Shreeram, Adityaballav Mohanty as Lakshman, and Pravabati Devi as Sita. With a shooting schedule of one month. the film had 14 songs in total recorded without playback comfort. The actors would have to sing for themselves. The famous “Bitalaku Alingana” Chhanda from Kavi Samrat Upendra Bhanja’s poem ‘Baidehisha Bilasha’ was also included in the movie. The remuneration for the stars was Rs 150 for Pravati Devi, Rs 120 for Makhanlal Banerjee, and Rs 35 for Adityaballav Mohanty.

Odia movie industry might have come a long way and we might have gotten accustomed to watching movies with a scientific touch. But those movies of the early days and the forefathers who struggled hard to get those done would always remain inspiring souls for every movie lover. We just salute the founders for their memorable deeds. (ODISHA NEWS-TIMES BUREAU) 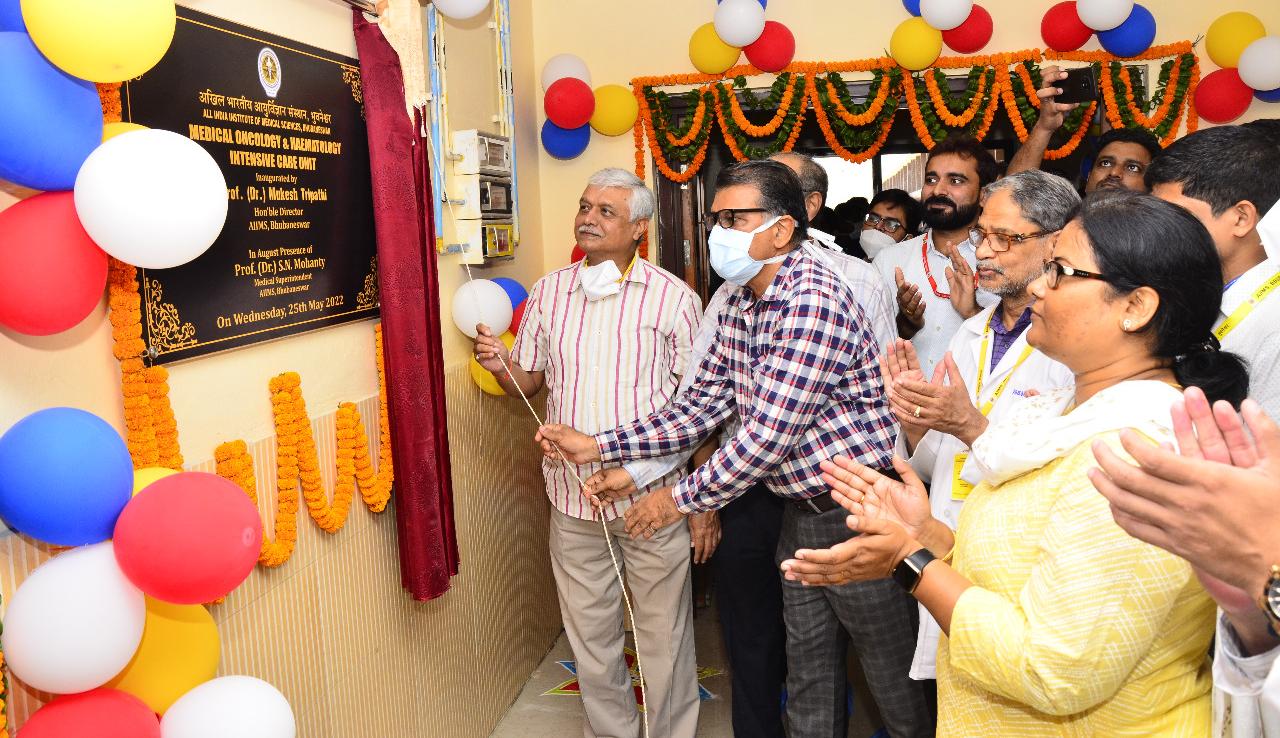