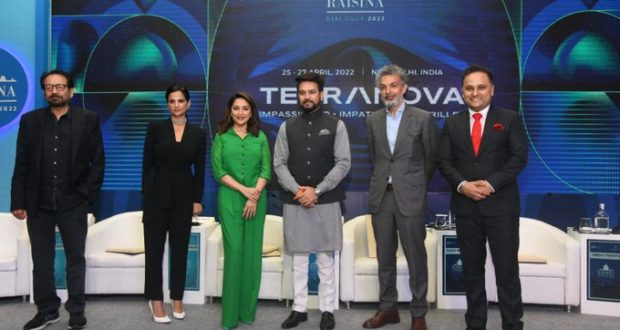 ‘Soft Power’ has to be complimented by ‘Hard Power’:Anurag Thakur

in National April 26, 2022 Comments Off on ‘Soft Power’ has to be complimented by ‘Hard Power’:Anurag Thakur 98 Views

Responding to a question over the connection between ‘Soft Power’ and ‘Hard Power’, the minister was candid in saying “nation needs to have a hard power but to maintain friendly relations and to exist beyond boundaries, the nation needs soft power as well, as it touches hearts.”

Backing his argument through a cricket analogy, he said that “hard power and soft power relationship could be like two batsmen at crease with one complimenting other in running”. 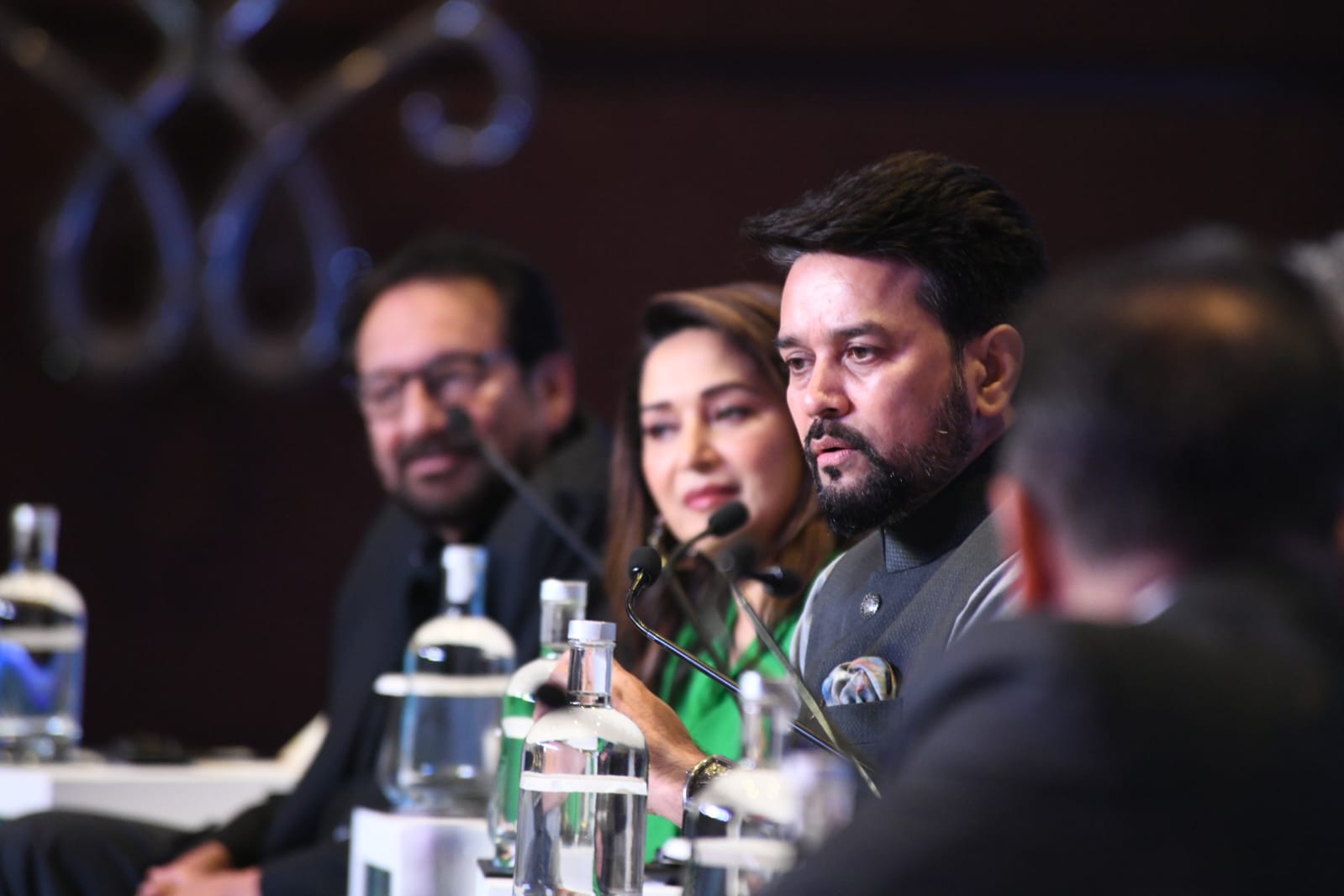 Thakur said that while India has been emerging as hard power. it is also emerging as soft power through cinema.

Sharing his experience of visiting the US for the first time in 1997 for attending a trade fair event in Chicago, he recalled that he picked a newspaper in the morning which referred to India as a country of snake charmers and beggars, which made him feel very bad but within three years after India conducted nuclear test under PM Atal Bihari Vajpayee Ji, things changed considerably and the world started looking at us in a different way;

“It was the hard power which made them rethink. At the same time, our IT-enabled services, which is soft power, had reached beyond boundaries”, he said adding that India being the largest filmmaker, has the potential to be the content subcontinent of the world and also post-production hub,  for that one needs soft power.

Responding to another question on India and Bharat, he asserted that the first generation of directors and filmmakers came from small cities and towns and even now you see a lot of young talents, whether it is Sports or Cinema, come from small places of India that is ‘Bharat’

“In the last edition of IFFI in Goa, we had a separate segment for young filmmakers…of the 75 of them invited for the segment, 70 were from small cities and towns,” he said adding “they have fire in their belly to do something big”.

2022-04-26
Editor in chief
Previous: IGNOU should become the knowledge center of the world:Dharmendra Pradhan
Next: The budding tennis player is representing Osmania University at the Khelo India University Games 2021