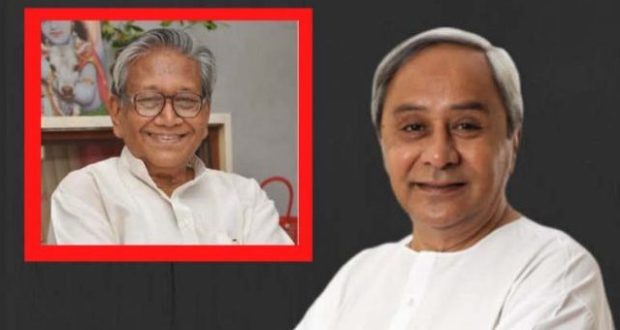 While the award was announced in May 2021, today, the State Government announced certain changes in the criteria specified for the award.

Earlier, it was decided that the award will be conferred on litterateurs from Odisha for their creative contribution to English literature every year.

The changed format includes any Indian writer for creative contribution to English literature, shall be awarded. The prize money is Rs 10 lakh for this international award.

Similarly, it was announced that high school students will be presented ‘Manoj-Kishore Literary Talent Award’ for their creative works in order to develop interest among youths in both Odia and English literature. The prize money was Rs 1 lakh for this award.

This award is in memory of Manoj Das and his brother Manmath Das, a noted historian and academic of Odisha.

However, according to the new rules, the students who rank first, second and third, in both Odia and English writing will be awarded Rs 30,000, Rs 20,000, and Rs 10,000 each. Besides, the awardees will be presented with a book by Manoj Das, his oil paint portrait, clothes, and a memento.

This apart, the residence of Manoj Das at his native in Sankhari in Balasore district will be converted Manoj-Manmath Memorial, the CMO informed.

2022-04-26
Editor in chief
Previous: The budding tennis player is representing Osmania University at the Khelo India University Games 2021
Next: Fifteen major irrigation projects in Odisha will be operationalized by 2024