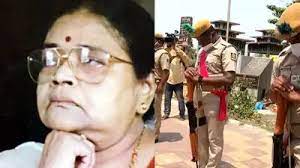 Mohanty breathed her last at her residence in Cuttack while undergoing treatment for geriatric-related ailments. She was 85.

Revered as an eminent writer, Mohanty was conferred with the prestigious “Atibadi Jagannath Das Samman” by Odisha Sahitya Akademi for her contribution to Odia literature. Mohanty received the Padma Shri for her rich creative repository of the Odia literature.

It was ‘Pata Dei’ that earned the Sahitya Akademi Award for Mohanty in 1990. She had also penned three Odia novels and translated Russian folk tales from English to Odia. 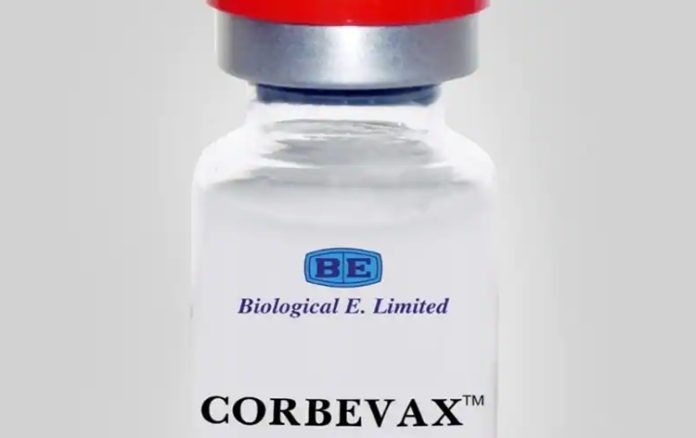