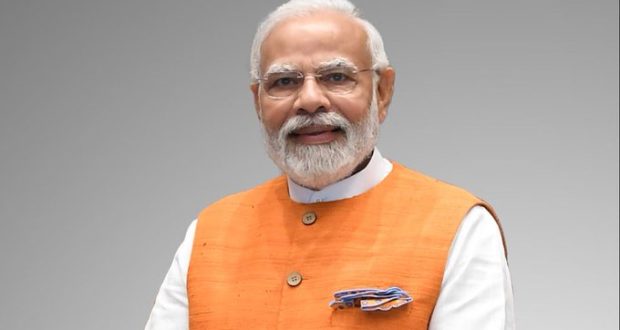 Speaking about the India Semicon Mission at the event, Mr. Rajeev Chandrasekhar said that PM’s vision is to make India a significant player in Global Semiconductor value chain. First time in last 75 years- rapid decisive strides have been made in this space, he added.  Semicon India 2022 conference will attract best minds from across the world from the semiconductor industry, research & academia and will act as a big step in fulfilling PM’s vision of making India a global hub for electronics manufacturing and the semiconductor industry. 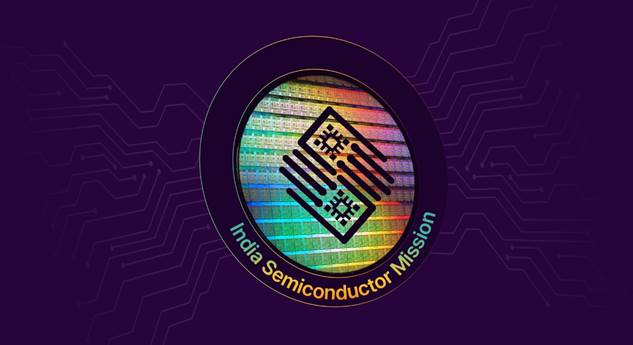 Semicon India 2022 Conference will be organised by Ministry of Electronics & Information Technology from April 29 – 01 May 2022 at ITC Gardenia, Bengaluru around theme of – Design and Manufacture in India, for the World: Making India a “Semiconductor Nation”. Few names that are expected to participate in this conference are Sanjay Mehrotra, CEO MicronAnirudhDevgan, CEO, Cadence, Vinod Dham, Founder Indo-Us venture partners, AjitManocha, President, SEMI, Prof. ArogyaswamiPaulraj, Prof. Emeritus, Stanford. Mr. Chandrasekhar also informed that the Ministry looks forward to number of MoUs to be signed during the three-day conference forging partnerships & alliances in the semiconductor space.

This conference will serve as the first roadshow in the series of roadshows that Ministry of Electronics & Information Technology will be organising. Global experts from industry and academia involved in semiconductor design and manufacturing and key representatives from Government are proposed to participate in the event.

In order to give greater visibility, strength and success to the India Semiconductor Mission (ISM), Mr. Rajeev Chandrasekhar unveiled its logo during the event in presence of steering committee members that had joined virtually. The logo has been created by Mr. Prashant Mishra from Varanasi who participated in a crowdsourcing competition organized by MyGov. The logo signifies a handshake – signifying collaborative approach & forms the shape of an ‘S’ which stands for semiconductor. It is placed on a wafer sheet.

India Semiconductor Mission (ISM) has been set up as an Independent Business Division within Digital India Corporation having administrative and financial autonomy to formulate and drive India’s long-term strategies for developing semiconductors and display manufacturing facilities and semiconductor design ecosystem. Envisioned to be led by global experts in the Semiconductor and Display industry, ISM will serve as the nodal agency for efficient, coherent and smooth implementation of the schemes.