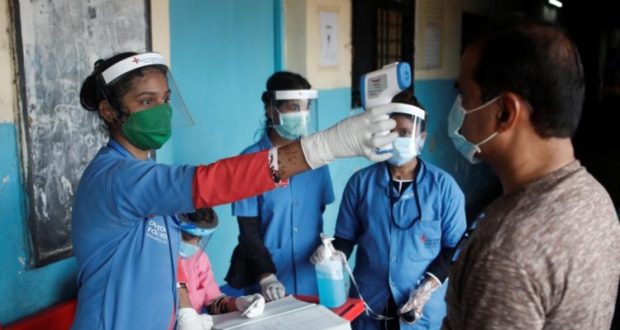 in Health, State News April 14, 2022 Comments Off on In Odisha 36% Died due to attendance by untrained doctors or healthcare staff 68 Views

Bhubaneswar:14/4/22:A big shocker for people in general and the Odisha government. The death count in the State due to attendance by untrained doctors or healthcare staff has been the highest in the country.

This hard fact has come as a big embarrassment for the State government, especially when it is betting big on the Biju Swasthya Kalyan Yojana (BSKY) smart cards as a panacea for all ills. The high death rate owing to attendance by untrained health functionaries in the State puts a glare on the dark underbelly of the healthcare delivery system in Odisha.

As per a recently released SBI report, a nation-highest 36 percent of death cases in Odisha saw attendance by untrained health functionaries. Qualified doctors attended to only 15.3 percent of deaths in the State in 2019, a year before the pandemic hit Odisha. In comparison, the national average had been 18.3 percent

The high number of deaths at the hands of untrained medical practitioners in the State clearly indicates how people in the State are at the receiving end of not having access to proper medical care in State hospitals – PHC (primary healthcare centres) to DHHs (district headquarter hospitals).

After all, the SRS (Sample Registration System) 2019 report released in March this year reveals that nearly one-third of deaths (30.4%) are reported from State-run hospitals. Deaths in private hospitals in the State were only 18.3 percent in 2019.

As per the Registrar General of India data, a massive 81.6 percent of medically certified deaths in the State have the following underlying health conditions. A look at the above disease conditions that carried a high mortality burden in the State clearly indicates the need for trained doctors in Odisha health centres to provide proper clinical treatment to patients admitted to State-run hospitals.