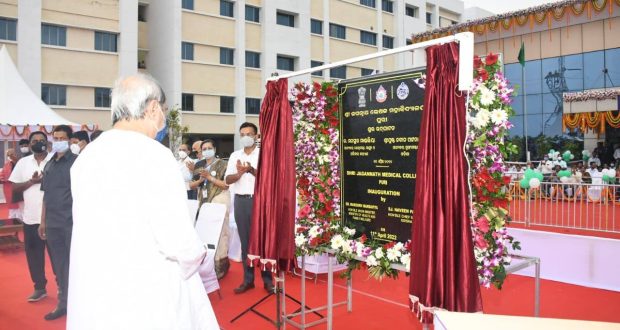 It is to be noted that the admission process of the first batch (100) for Bachelor of Medicine and Bachelor of Surgery (MBBS) students has been completed. The hostel, canteen, lab, classrooms and the administrative block have all been set for the new batch. 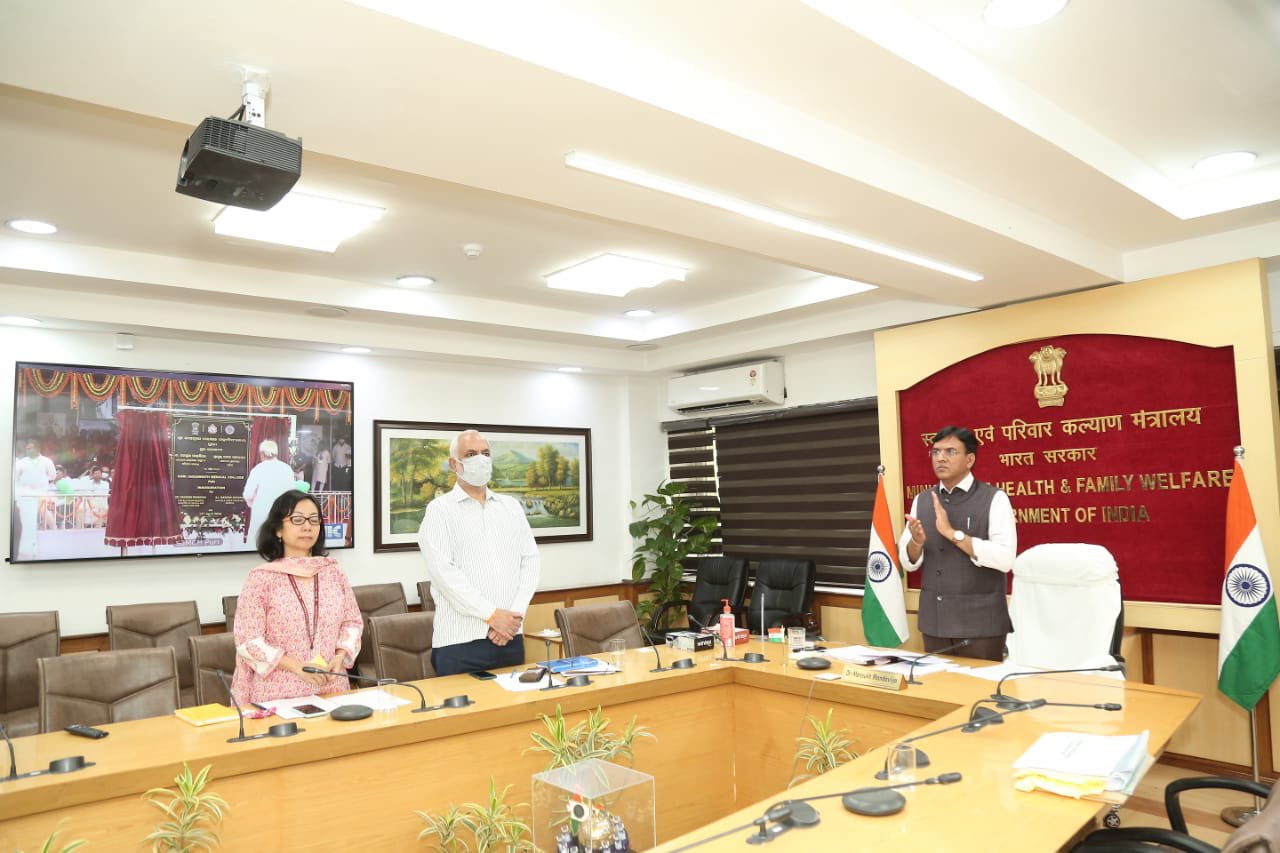 The government has reportedly sanctioned Rs 500 crore for the construction of the medical college.

During the inaugural ceremony, the CM and Union Minister Mandaviya interacted with the students and faculties.

Another student Sh Bhatta Hembram from Mayurbhanj also interacted with the Chief Minister and Union Minister. He comes from a very poor tribal family in a remote area of Mayurbhanj. His parents are daily labourers with a large family of 8 children. With grit and determination, he achieved his dream of admission to medical college. He also thanked the State government for the quota for the government schools students. 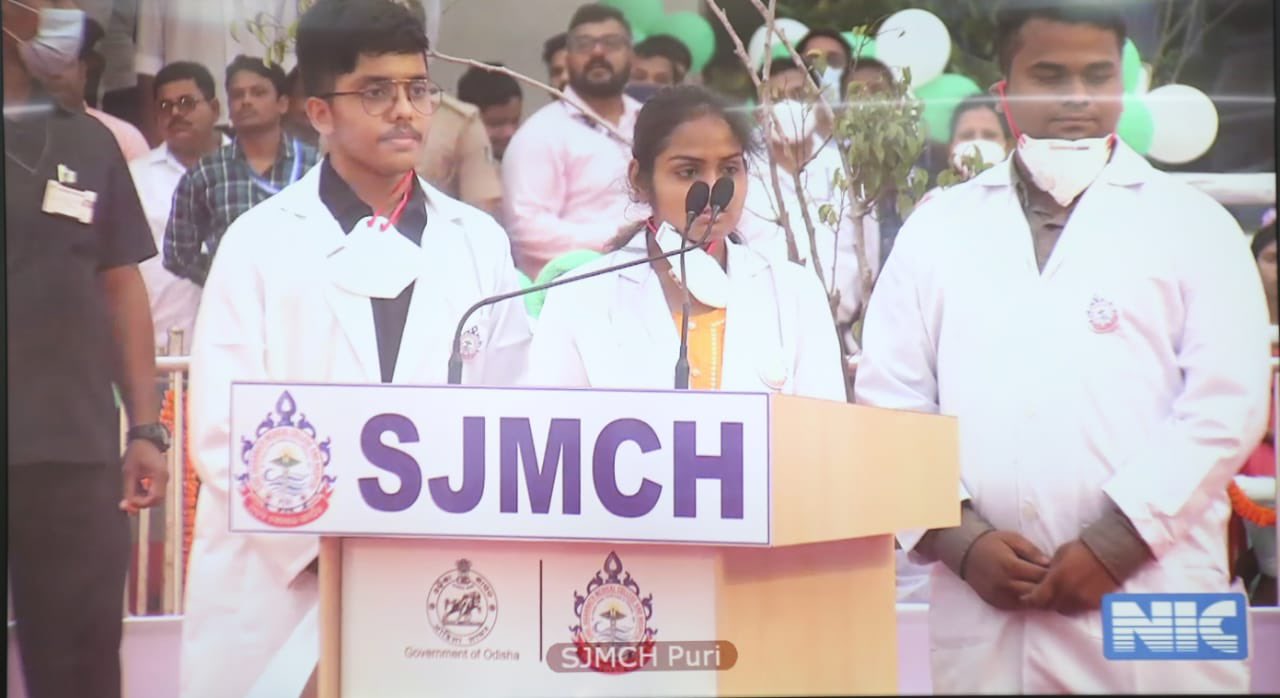 In his interaction with the students, the Union Minister of Health and family welfare Sh Mandaviya motivated the students to work for the rural population and provide the best health care for the poor patients.

The medical college has started functioning with the health facilities of the District headquarters hospital. A 650-bedded Teaching hospital is under construction by the State Government.

This College and hospital will provide quality health care services to the people of Puri District and also to a large number of tourists visiting Puri Town.

Ample security arrangements had been made for the smooth conduct of the inaugural program amid the visit of the Chief Minister. 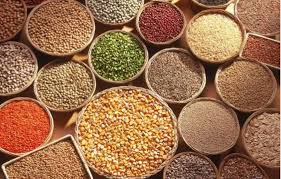 Bhubaneswar: 13/8/22; The Odisha Cabinet meeting held under the chairmanship of Chief Minister Naveen Patnaik has approved a major proposal for the provision of funds for the “Special Programme for ...