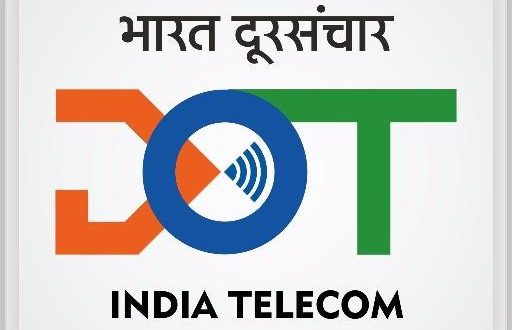 in Information & Technology, National April 6, 2022 Comments Off on India government has approved structural and procedural reforms in the telecom sector 61 Views

Newdelhi:6/4/22:The government has approved structural and procedural reforms in the telecom sector on 15th September 2021. These reforms include Rationalization of Adjusted Gross Revenue; Rationalization of Bank Guarantees(BGs); Rationalization of interest rates and removal of penalties; Dispensing with the requirement of BGs (for auctions held henceforth) to secure instalment payments; Increasing spectrum tenure from 20 years to 30 years(in future auctions); Permission for surrender of spectrum after 10 years (in future auctions); Dispensing with the requirement of Spectrum Usage Charge (SUC) for spectrum acquired in future spectrum auctions; Removal of additional SUC of 0.5% for spectrum sharing; Permission for 100% Foreign Direct Investment (FDI) in telecom sector under automatic route subject to safeguards; Fixed time for spectrum auctions (normally in the last quarter of every financial year); Requirement of licenses under 1953 Customs Notification for wireless equipment replaced with self-declaration; Permission for Self-KYC; e-KYC rate revised to only one Rupee; Dispensing with the requirement of fresh KYC for shifting from Prepaid to Post-paid and vice-versa; Replacement of paper Customer Acquisition Forms with digital storage of data; Easing SACFA clearance for telecom towers; and Addressing liquidity requirements of the Telecom Service Providers by way of moratorium/deferment.

As per the information provided by the Telecom Service Providers (TSPs), 4G mobile coverage has been provided to 98% of the population of India. This massive 4G roll-out has boosted economic activities across the country, which has resulted in growth and the creation of job opportunities. As far as 5G is concerned, permissions have been accorded to Indian TSPs for conducting trials for use and applications of 5G technology. With a view to leading innovations in next phase of technology development, the Department of Telecommunications has constituted a Technology Study Group on 6G.

The government has sought recommendations from the Telecom Regulatory Authority of India (TRAI) on auction of spectrum in frequency bands identified for International Mobile Telecommunications (IMT)/5G in India.

This information was given by the Minister of State for Communications, Shri Devusinh Chauhan in a written reply to a question in Lok Sabha today.