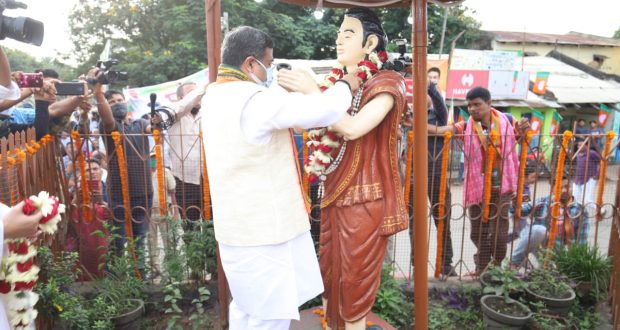 Taking to his official Twitter handle, Pradhan wrote: “A proponent of Mahima Dharma, Santha Kabi Bhima Bhoi played a stellar role in rekindling the cultural and literary consciousness in Odisha. A visionary, Bhimabhoi through his earthy poems batted for the empowerment of the marginalised.” 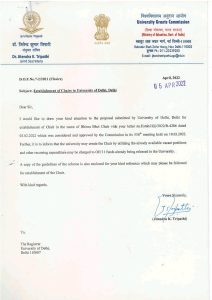 He added that Bhima Bhoi Chairs at DU and GGV will encourage higher studies and research on the humanitarian philosophy of the great saint and is a fitting tribute to a literary giant, like him.

There he suggested the UGC conduct extensive research on the philosophy of Mahima Dharma and include it as a part of the syllabus in the undergraduate curriculum.

2022-04-06
Editor in chief
Previous: Nitin Gadkari has approved three key proposals for Bhubaneswar
Next: CAR-CIFA Bhubaneswar began a five day training on “Capacity Building Programme on Reservation Policy and other Service Matters” for the administrative staff of ICAR institutes in Bhubaneswar and Cuttack 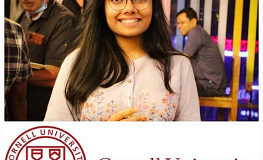