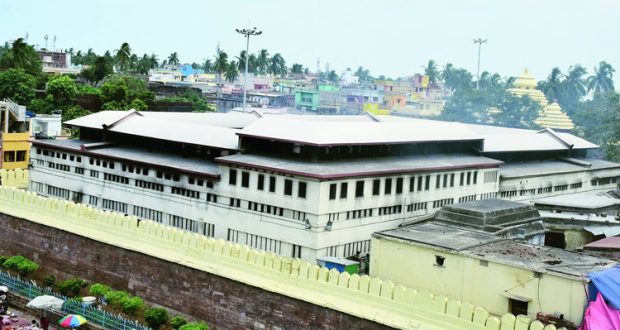 in District Diary April 3, 2022 Comments Off on More than 100 earthen ovens (Chullahs) at the kitchen of Jagannath temple here were vandalised by unidentified people 98 Views

Puri: 3/4/22:More than 100 earthen ovens (Chullahs) at the kitchen of Jagannath temple here were vandalised by unidentified people on Saturday night. Sources said the incident was an outcome of rivalry between two groups.

There was a clash between two groups at Ananda Bazar after Bada Singhara Besha of the deities. Hours after this, the untoward incident took place and the chullhas inside Rosa Ghara (kitchen) were found to be damaged, reports stated.

Chulahs used to prepare the Pithapuri, Kothabhoga, Satapuri and Thadapuri offerings for the deities have been vandalised. The temple administration has initiated an inquiry in this matter. Collector Samarth Verma also visited the temple on Sunday to probe into the incident.