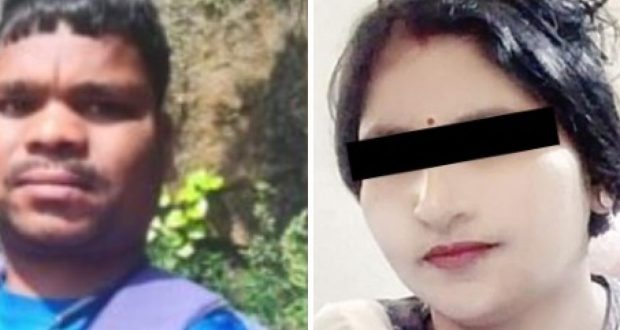 Bhubaneswar: 22/3/22:The Orissa High Court has rejected the anticipatory bail plea of Sarmista Rout, the prime accused in the murder of cameraman Manas Swain.

In a bid to avoid possible arrest, Sarmistha had moved the High Court seeking anticipatory bail.

So far, five persons have been nabbed in this case while Rout, the Editor of Odia fortnightly ‘Sampurna’, and her associate Jhuna Bhoi are on the run.

As per Police information, on February 7, Manas Kumar Swain of Godipokhari village under Ranapur Police station in Nayagarh district had been kidnapped from Nalgunda of Chandbali area in Bhadrak district. Later, his body was exhumed from the forest near Badhipatna village in Narendrapur Panchayat in Ranapur area.