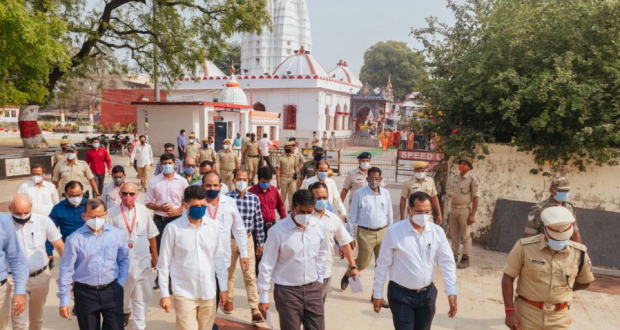 Sambalpur21/3/22:: As directed by Odisha CM Naveen Patnaik, a high-level delegation led by Chief Secretary Suresh Chandra Mohapatra and Secretary to CM (5T) V K Pandian, reviewed the progress of the Samalei Project in Sambalpur. Works Department Principal Secretary, VV Yadav, and Special Secretary to Chief Minister, R. Vineel Krishna, were also part of the delegation. The high-level team arrived in Sambalpur today and first had darshan of Maa Samaleswari. They also inspected the area to be evacuated for the project. 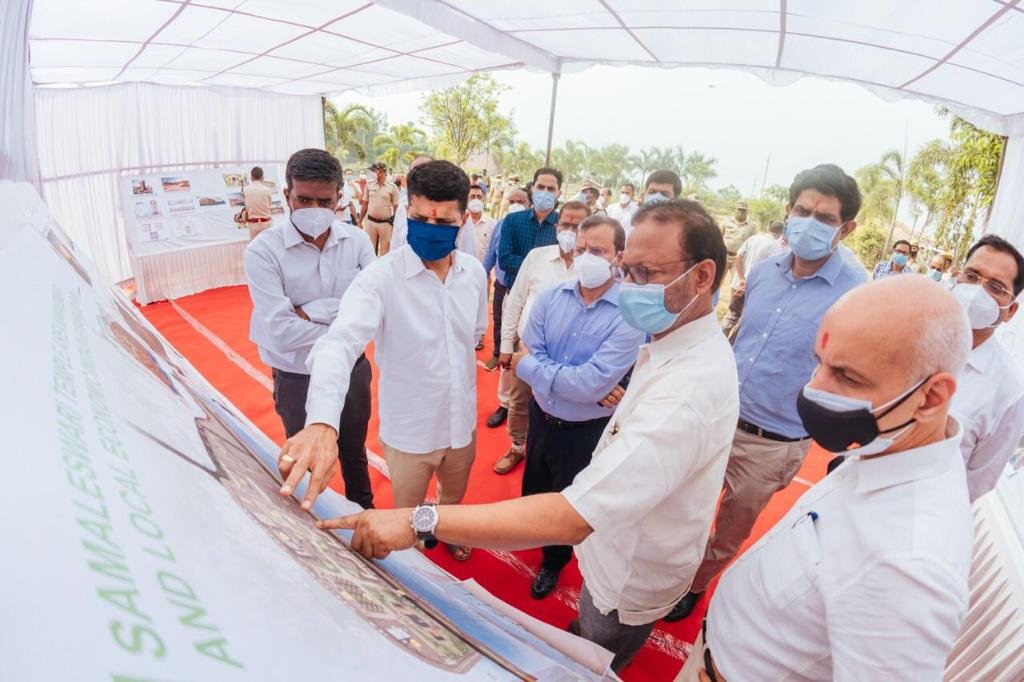 “The project will give Sambalpur district a special place on the map of Odisha and strengthen the economy while attracting countless tourists giving a boost to tourism,” the officials said

The high-level team looked into the project site around the temple of Maa Samaleswari. The team also reviewed the field level progress of the under-construction rehabilitation colony for the households who would be affected by the temple development project. Mahapatra set timelines for the completion of the different phases of the construction during the visit. Revenue Divison Commissioner Suresh Chandra Dalai and Sambalpur Collector Divya Jyoti Parida along with senior district-level officers presented data and field situation for review to the delegation. 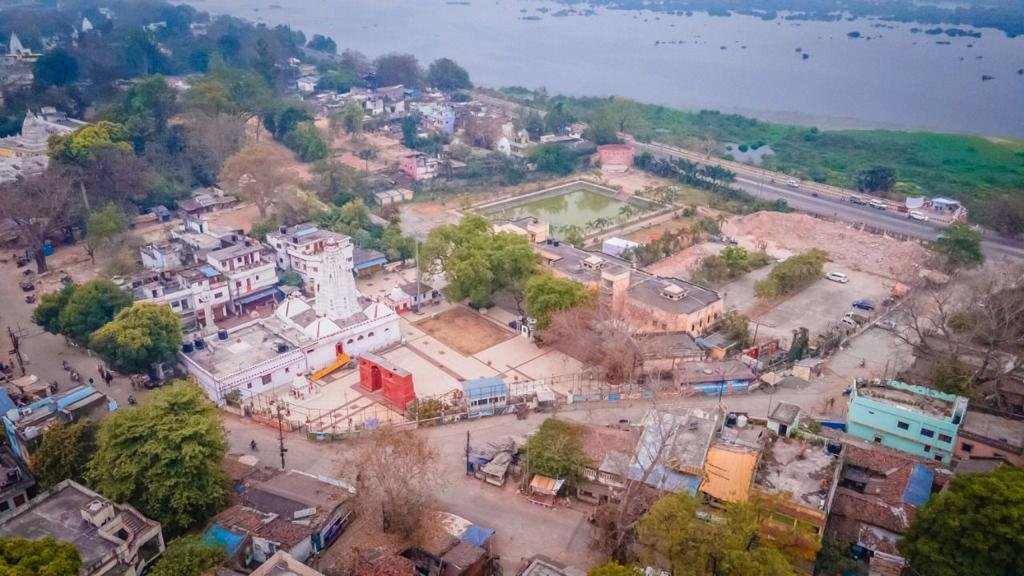 2022-03-21
Editor in chief
Previous: NABARD has sanctioned Rs 4,013 crore to the Odisha government during the financial year 2021-22
Next: Newdelhi:21/3/22:President Kovind presents Padma Shri to Swami Sivananda for Yoga. Dedicating his life for human welfare, he has been serving leprosy-affected people at Puri for the past 50 years. Born in 1896, his healthy & long life has drawn attention of national & international organisations.