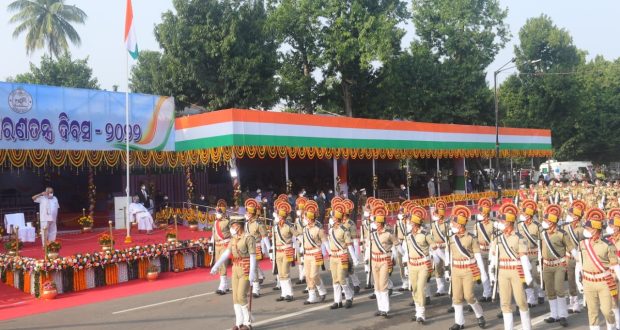 Governor Lal unfurled the Tricolour and took salute of the State-level Republic Day parade celebrations at the Mahatma Gandhi Marg in Bhubaneswar. Chief Minister Naveen Patnaik graced the occasion as the guest of honour.