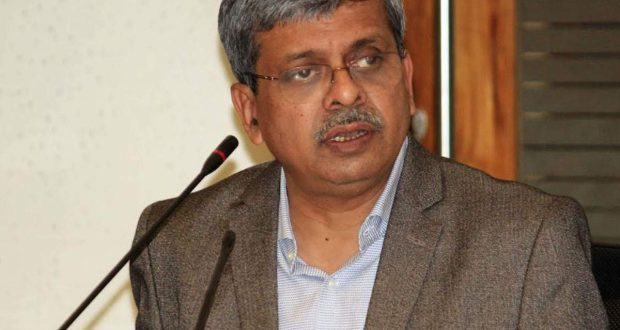 “Kalpana Pradhan of BJD has been declared ‘elected uncontested’ as Zilla Parishad Member, of Zone No-2, Ambabhona Block in Bargarh District,” the SEC stated.

Elections to the post of Sarpanch for Dhinkia Gram Panchayat and 23 Ward Members will be held in 2023. The tenure of Dhinkia GP will be over in 2023 as elections were held in 2018, a press note shared by the SEC stated.