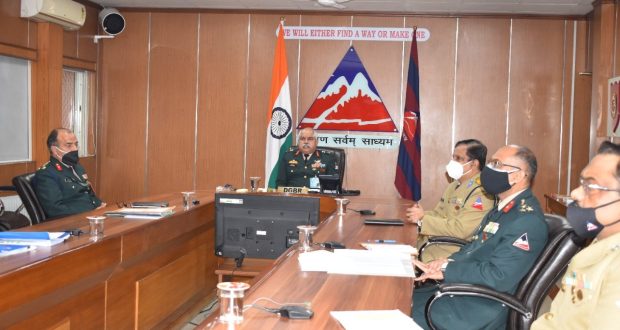 Newdelhi:22/18/22:The final blast for the 980-meter long Sela Tunnel (Tunnel 1) was conducted by Director General Border Roads (DGBR) Lt Gen Rajeev Chaudhry through an e-ceremony from New Delhi on January 22, 2022. This marks the culmination of the excavation works on the complete Sela Tunnel Project. This feat has been achieved by Border Roads Organisation (BRO) amidst inclement weather and heavy snowfall. 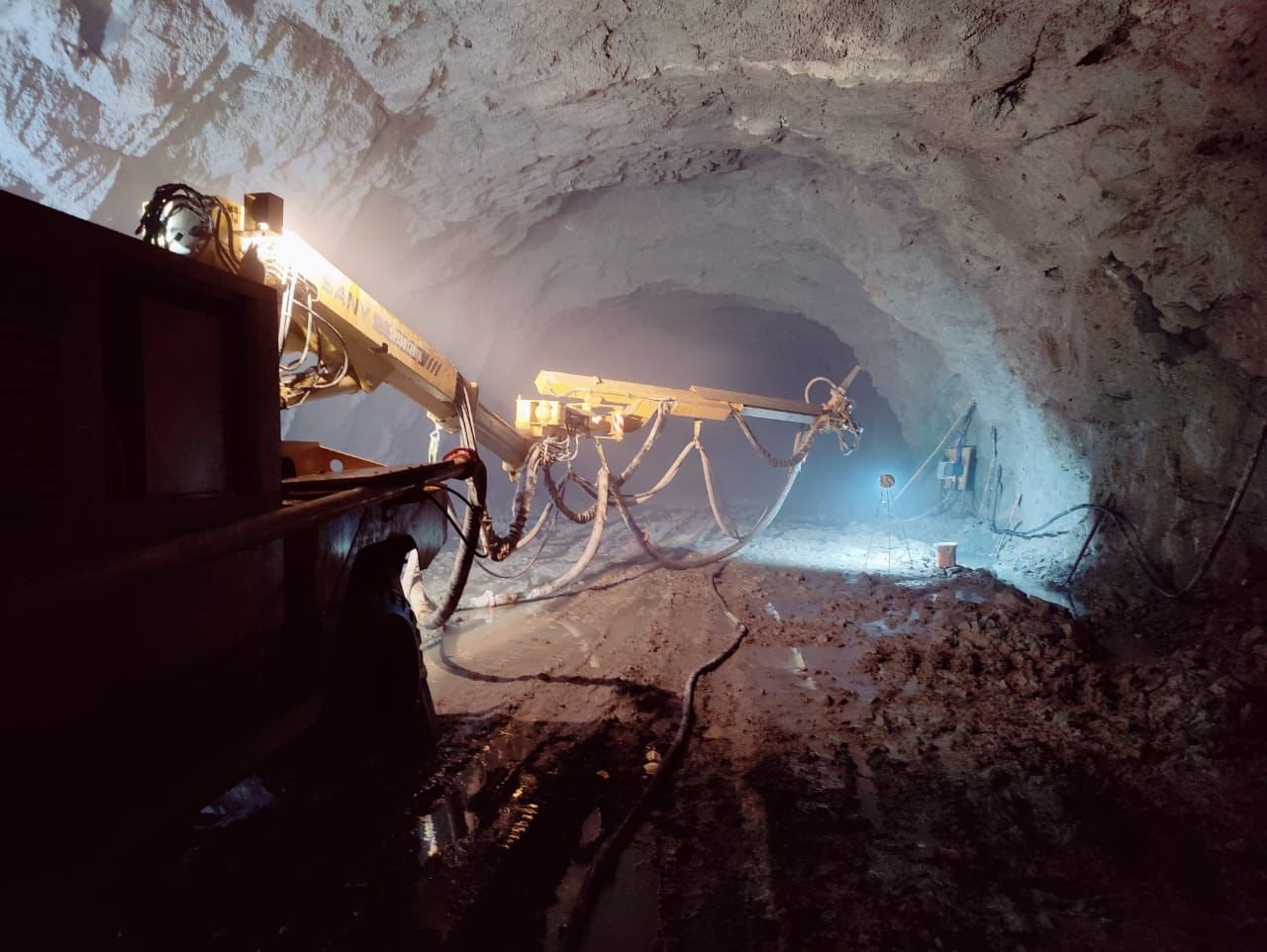 The Sela Tunnel Project is located in the West Kameng District of Arunachal Pradesh. Once completed, it will be a lifeline as it will provide all-weather connectivity to Tawang. The project comprises Tunnel 1, which is a 980 m long single tube tunnel and Tunnel 2, which is a 1555 m long twin-tube tunnel. Tunnel 2 has one bi-lane tube for traffic and one escape tube for emergencies. It will also be one of the longest tunnels to have been constructed above an altitude of 13,000 feet. The project also includes construction of an approach road of seven kilometers to Tunnel 1, which takes off from BCT Road and a link road of 1.3 kilometers, which connects Tunnel 1 to Tunnel 2.

The foundation stone of the Sela Tunnel Project was laid by Prime Minister Shri Narendra Modi in 2019. On January 15, 2021, after the first blast was conducted by the DGBR, excavation work on Tunnel 1 commenced. Thereafter, on October 14 2021, Raksha Mantri Shri Rajnath Singh carried out the breakthrough blast of the 1,555 meter Tunnel 2, through an e-ceremony from India Gate, marking the end of excavation on Tunnel 2.