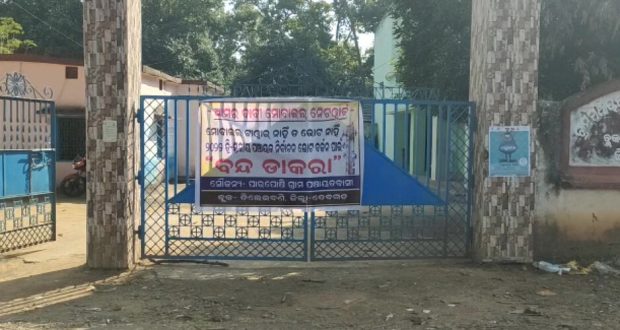 in District Diary, State News January 21, 2022 Comments Off on No Mobile Tower, No Election :five Panchayats have boycotted the forthcoming Panchayat polls 144 Views

Bhubaneswar:21/1/22:After the deadline for filing nominations for Odisha Panchayat polls ended today, the list of the total number of candidates in the fray for different posts is out.

However, as many as five Panchayats have boycotted the forthcoming polls to elect representatives to various rural bodies.

As per reports, the villagers have been facing information blockade due to lack of cellular connectivity in absence of mobile network. So, they had demanded the installation of a mobile tower in the region.

The villagers had also earlier threatened to boycott the polls if the government did not pay heed to their demands ahead of the Panchayat elections in the State, beginning February 16.

Besides, the locals of the five Panchayats had earlier sent out a message across villages that they would oppose anyone filing nomination papers and also threatened to declare ‘anti-Panchayat’ to those who violated the call.

Earlier, one Binita Kishan had filed nomination papers for the post of Sarpanch of Parposi Panchayat. However, she withdrew her papers within 24 hours fearing that she would be declared ‘anti-Panchayat’.