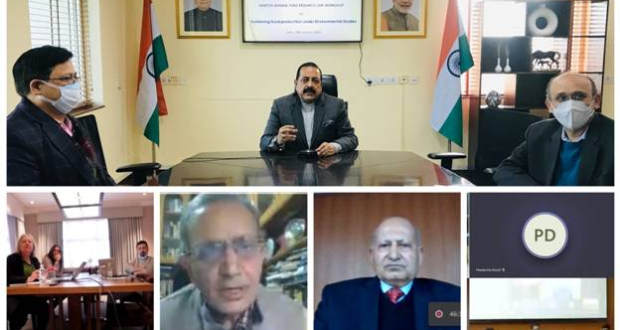 Dr. Jitendra Singh said India and UK must invite global collaborations in various dimensions of science like agriculture, medicine, food, pharma, engineering, or defense. The Workshop is being organized jointly by National Agri-Food Biotechnology Institute (NABI), Mohali, an institute under Department of Biotechnology, Government of India and University of Birmingham, UK and supported by Newton Bhabha Fund and British Council.

Under Prime Minister Narendra Modi, Dr. Jitendra Singh said, the aim of the Indian Government has been to enable farmers to feed India and the world. He said India’s efforts to safeguard the Food Security needs of every citizen in the country have been unprecedented as Prime Minister Modi even ensured that no person goes hungry during pandemic time. Moreover, policies have been framed to protect the interests of small and marginal farmers, and conserve local food cultures which in turn will significantly contribute to food security, the Minister added.

Dr. Jitendra Singh said, India-UK joint collaboration may include programs like students exchange, basic research, technology development, product development as well as product/process demonstration and their implementation in joint collaboration. The Minister said COVID demonstrated that Science is the only major key tool to find solutions and to give solutions for tough times to be faced by mankind. He pointed out that Indian science has proved the capability to produce vaccines for such a high risk/ devastating disease in a very limited time and at the same time added that we should not restrict our ideas to Indian perspectives, rather there should have a global horizon.

Dwelling on the issue of Sustainable Food Production, Dr. Jitendra Singh said, the South Asian region is facing the shrinking arable land, besides the problem of global climate change that needs to be addressed. Quoting World Bank data, the Minister pointed out that the Arable land in South Asia was reported at 43.18 % in 2018 which has been stagnant since the early 1970s and recently declining. He said, growth in yields and more intensive use of land will account for all of the growth in crop production and will also compensate for losses in the arable land area.

Underlining that the global pattern of food production and distribution may need to shift significantly as climate change progresses, Dr. Jitendra Singh called for joint funding to develop a coherent and stakeholder-relevant R&D program that will address this challenge. He said the initiative by the British Council to support such interactive meet among the researchers with a common goal will seek attention from the stakeholders and nurture the young investigators to provide them with an excellent platform to share and rear the ideas.

Dr. Jitendra Singh noted with satisfaction that this workshop is meant to bring the scientists across the two countries including 22 outstanding experts in the theme areas from both UK and India, that is, 20 young investigators from both the countries working on a range of important crops in relation to climate change. The Minister suggested evolving important key areas in agriculture, food and nutrition to be taken by the two countries for joint research plans. We know that NABI was established a decade back with the primary focus of improving nutritional quality of foods that reaches our people across the country. NABI is a premier institute that works at the interface of Agri-Food and Nutrition Biotechnology. The institute could provide an impetus to the nation’s need for addressing nutritional security even under the climatic changes happening around the world. 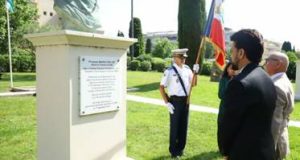 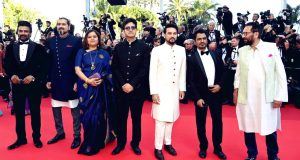 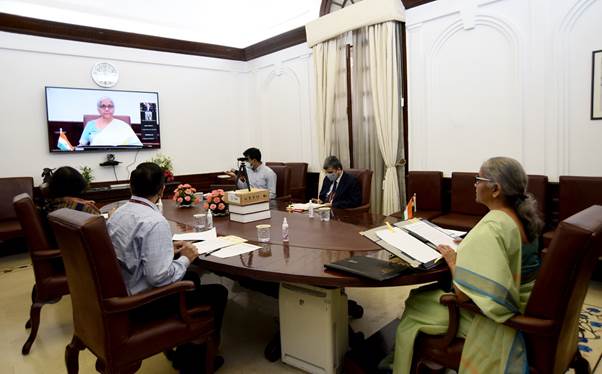