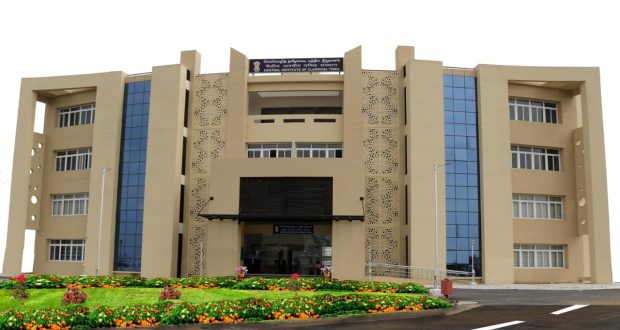 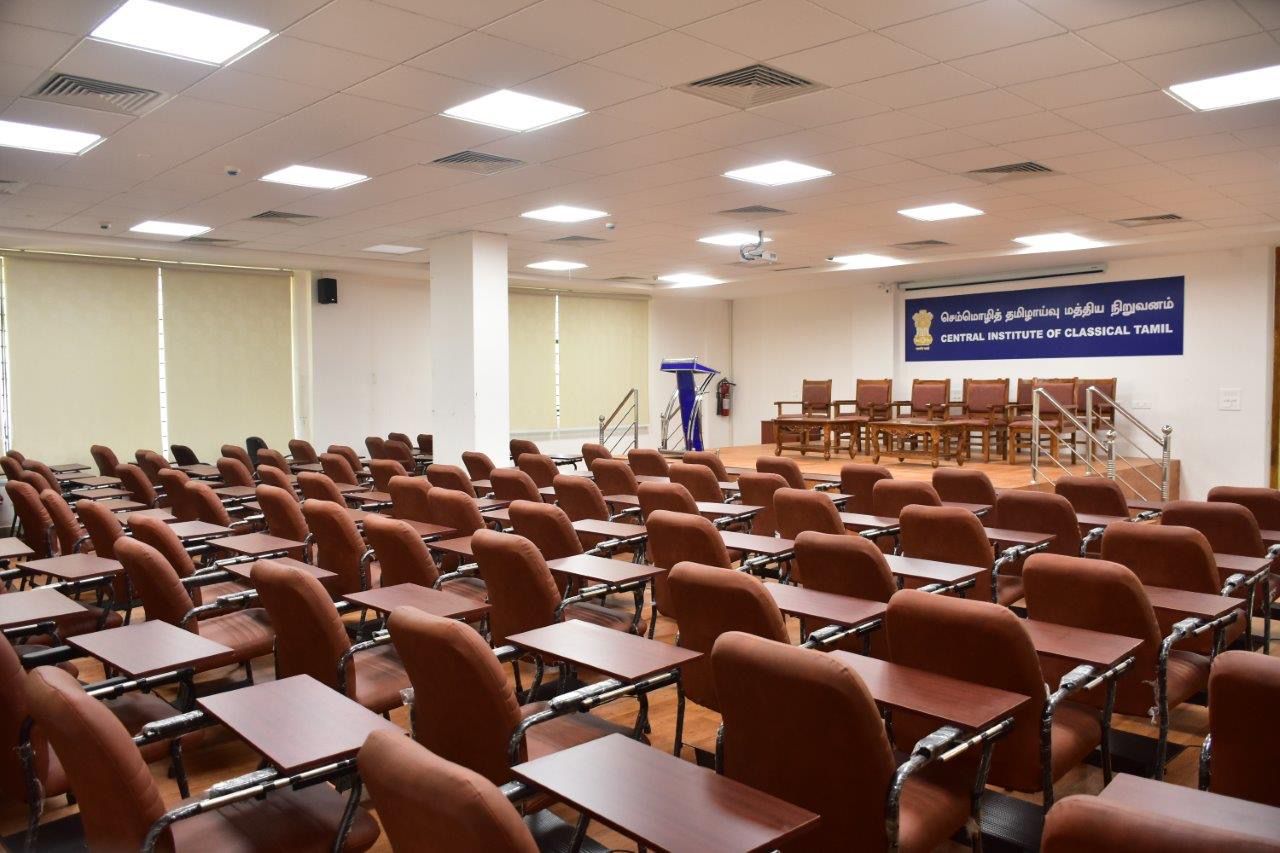 The establishment of a new campus of the Central Institute of Classical Tamil (CICT) in Chennai is in line with the Prime Minister’s vision to protect and preserve Indian heritage and promote classical languages. The new campus is fully funded by the Union Government and is built at a cost of Rs 24 Crore. CICT, which was operating from a rented building so far, will now operate from a new 3 storey campus. The new campus is equipped with a spacious library, an e-library, seminar halls and a multimedia hall.

An autonomous organization under the Union Ministry of Education, CICT is contributing to the promotion of classical Tamil by doing research activities so as to establish the ancientness and uniqueness of Tamil language. The institute library has a rich collection of over 45,000 ancient Tamil Books. To promote classical Tamil and support its students, the Institute indulges in academic activities like holding seminars and training programmes, granting fellowship etc. It also aims to translate and publish ‘Thirukkural’ in various Indian as well as 100 foreign languages. The new campus will provide an efficient working environment for the institute in its pursuit of promoting classical Tamil across the world. 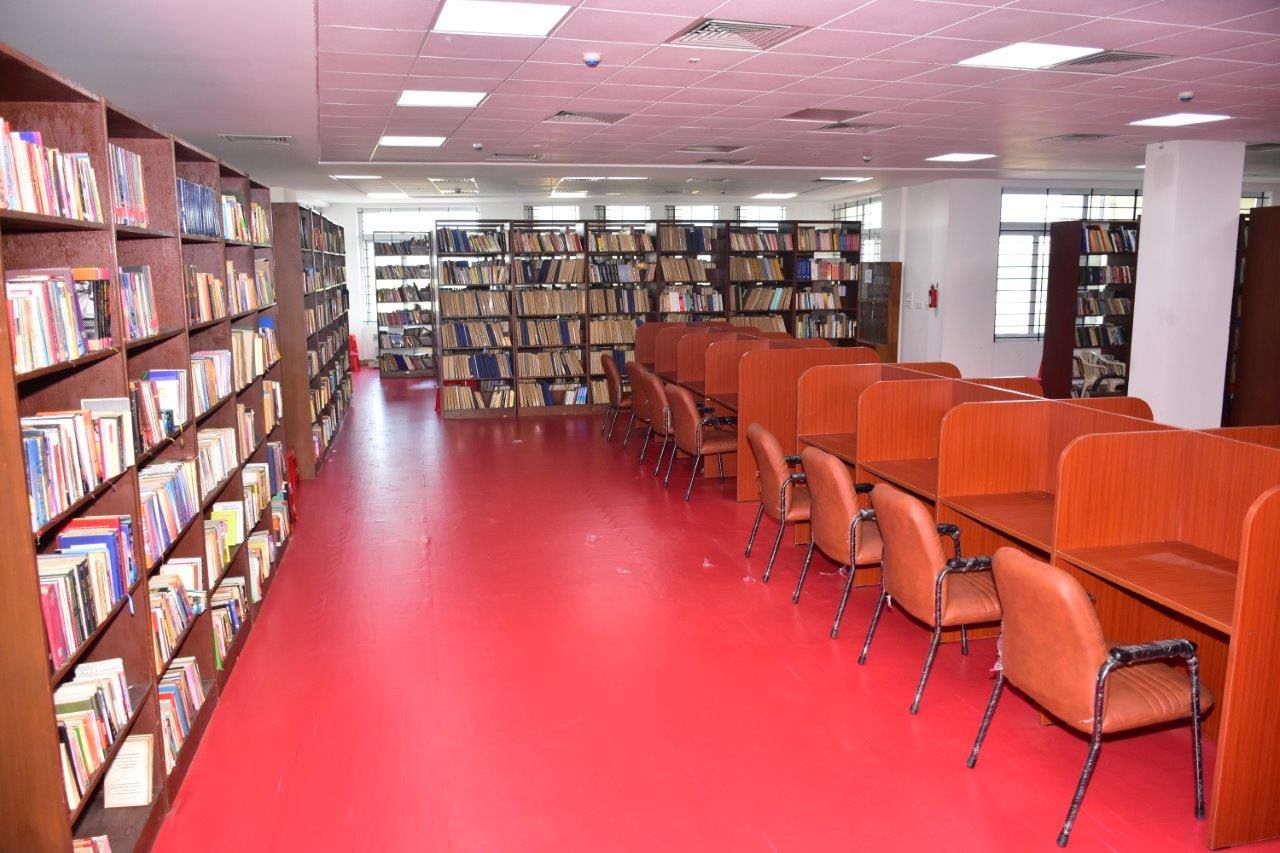 2022-01-11
Editor in chief
Previous: CBDT extends due dates for filing of Income Tax Returns and various reports of audit for the Assessment Year 2021-22
Next: PM to inaugurate 25th National Youth Festival on 12th January