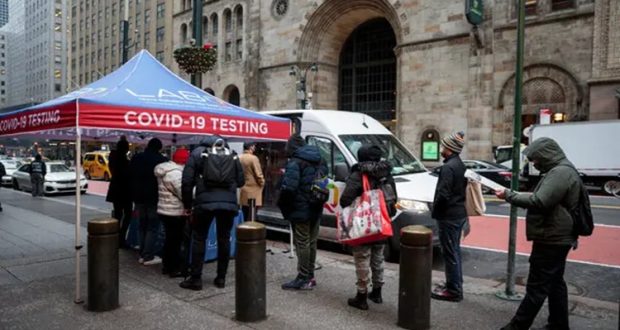 New Delhi5/1/22:: The US, Britain, France, and Australia have all announced record numbers of daily Covid-19 cases as the WHO warned yesterday that Omicron’s dizzying spread increased the risk of newer, more dangerous variants emerging.

The United States on Monday, recorded ten lakh 80 thousand 211 cases, a global record. The country’s Monday figures are usually higher due to delays in weekend tallying — and were likely
inflated further after a three-day New Year’s holiday weekend

Omicron’s rates of deaths and hospitalizations have been lower across the world, raising hopes the virus could be evolving into a relatively benign seasonal illness.

But the World Health Organization in Europe warned the soaring infection rates could have the opposite effect.

The more Omicron spreads, the more it transmits, and the more it replicates, the more likely it is to throw out a new variant, according to WHO senior emergencies officer Catherine Smallwood. Omicron is lethal, it can cause death… maybe a little bit less than Delta, she added.nn

2022-01-05
Editor in chief
Previous: Smart Cities Mission launches “Smart cities and Academia Towards Action & Research (SAAR)”
Next: Odisha Government imposed fresh curbs which will come into force from 5 am of 7th January due to rapid surge in Covid-19 cases 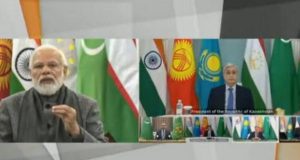 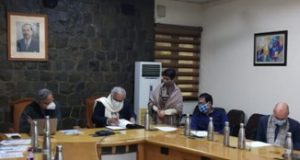