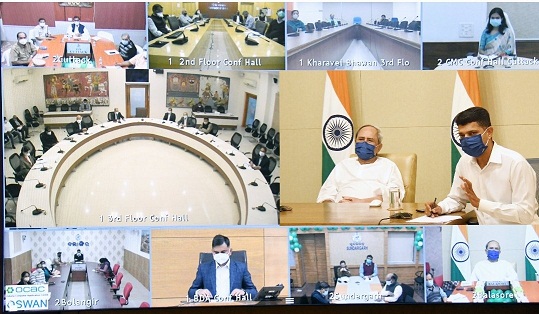 Patnaik asked officials to keep in readiness at least the number of beds and ICU beds that were needed at the time of the peak of the second wave of the Covid-19 pandemic in the State.

Patnaik advised officials to work on campaign mode to attain the target of vaccinating the people while prioritizing vaccination of 15-18 year-olds. 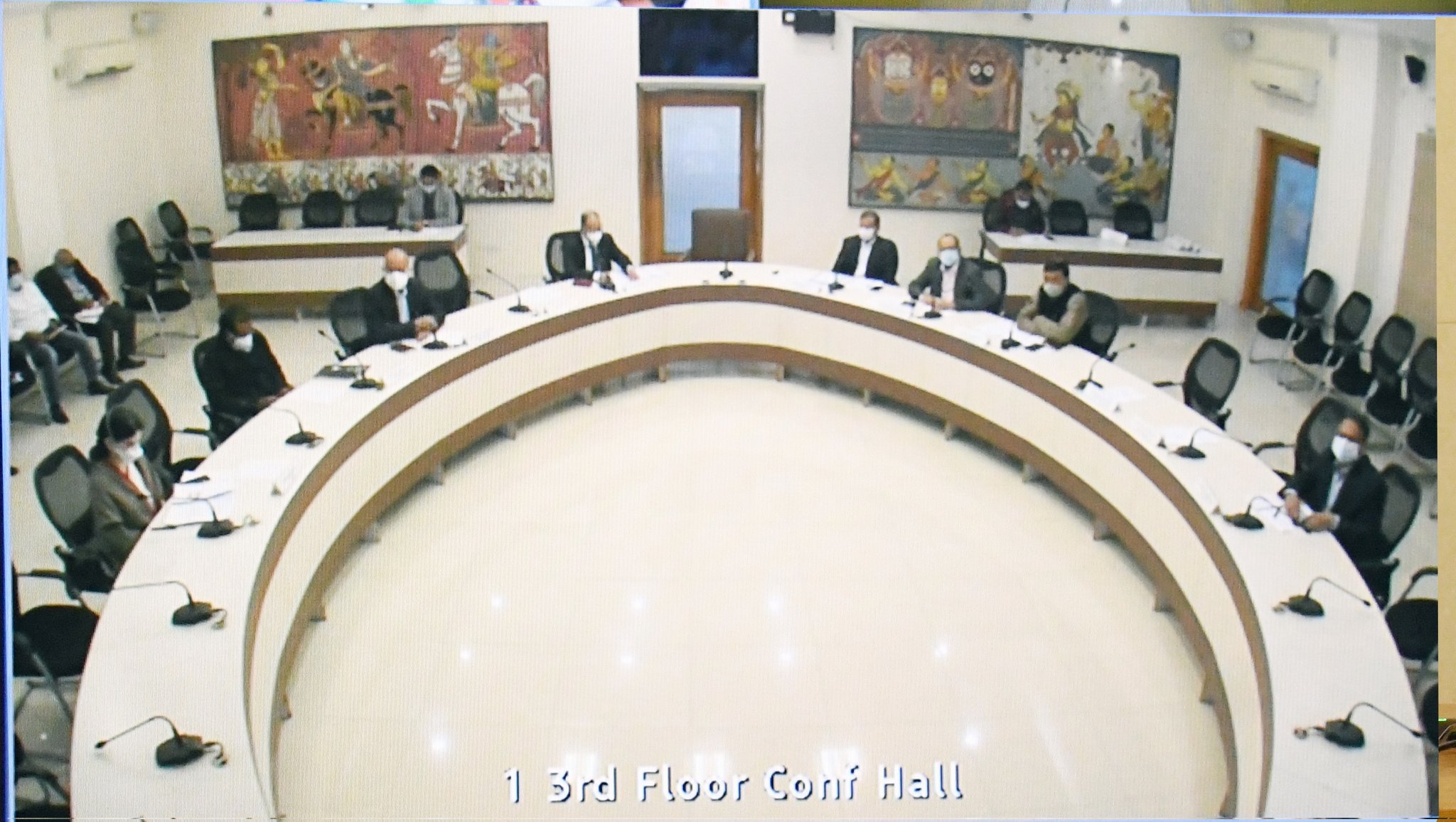 During the meeting, Chief Secretary Suresh Chandra Mohapatra said that all the concerned officials and district magistrates would be directed to take action as per the instructions of the Chief Minister. He said senior officials would visit the district to review the situation at the district level and take necessary steps.

2022-01-04
Editor in chief
Previous: Unit-II Market Building in Bhubaneswar has been closed for an indefinite period
Next: Odisha CM has sanctioned Rs 78.76 lakh from the CMRF to support 13 institutions run by Missionaries of Charity