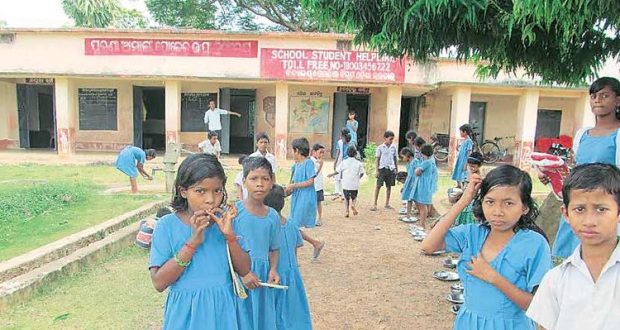 Bhubaneswar:2/1/22: The State Government on Sunday announced that the decision to reopen primary schools for students in Std I to V, has been suspended.

The decision was taken in view of a sudden surge in new cases of COVID-19 across Odisha over the past two days, the School and Mass Education Department stated.

After rigorous discussions and meetings with senior officials, and based on their reports following several tours to schools, the decision to suspend reopening/physical classes were taken, the Department stated.

However, the classes for Std VI to Std X will continue as usual and the Summative-I for Matriculation exams will be held as per the timetable announced earlier, from January 5 to 8, the Department said.