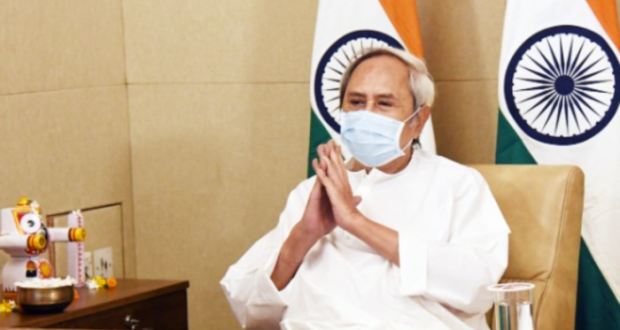 The first proposal was the fixation of pay of eligible teaching and non-teaching employees of new-aided non-government high school, upper primary school, and madrasas as per the Odisha Revised Scale of Pay Rules, 2017 or 7th Pay Commission.

Similarly, the grant-in-aid of eligible teaching and non-teaching employees of aided non-government colleges in Odisha has also been enhanced as per the 7th Pay Commission.

With the approval of the above two proposals, the State Exchequer will bear an additional cost of 126 crores annually towards the grant-in-aid for schools and Rs 166 crore annually for colleges. 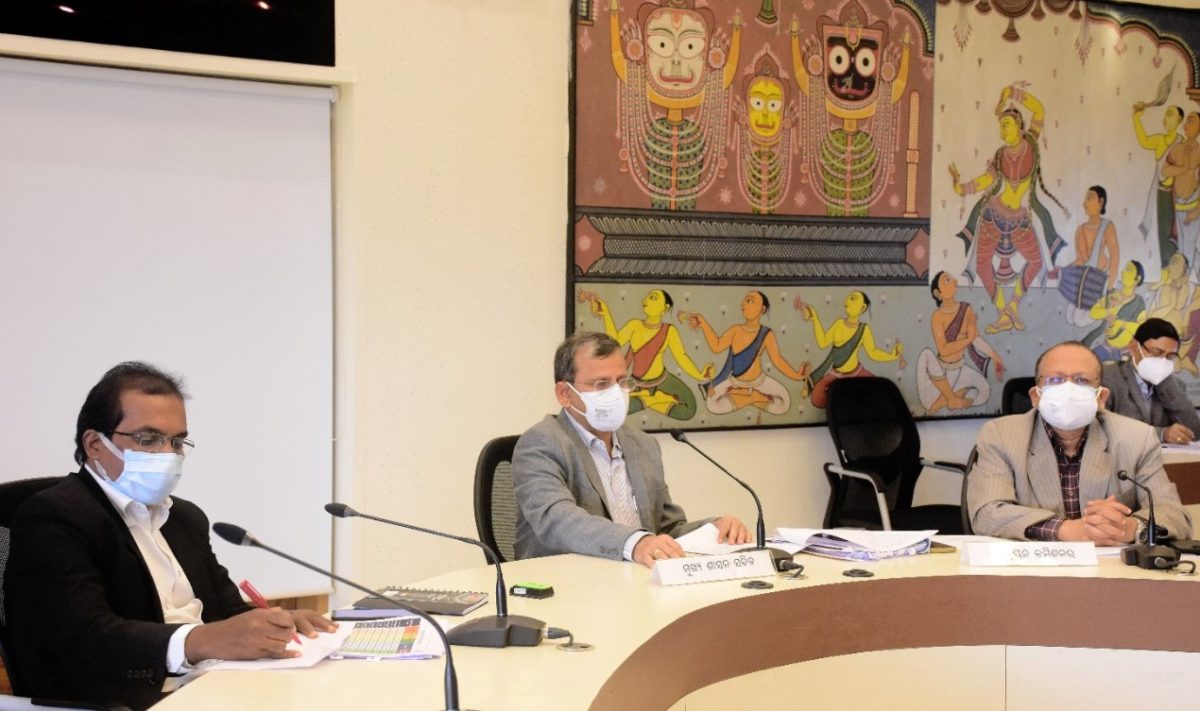 The proposal to amend the Municipal Corporation Act to provide land rights in slum areas was also approved today.

Odisha State Housing Board (OSHB) and Bhubaneswar Development Authority (BDA) have done various housing projects on land provided by the Revenue and General Administration Department. There were issues between the department regarding penal interest and premium payment.

The Cabinet decided that the payment will be done as per the premium applicable on the day the land was handed over by the Revenue and General Administration Department to the OSHB and BDA and the penal interest of Rs 14.71 crore was waived.

A proposal for restructuring of the Engineering cadre of the Rural Development Department was approved today. Under this, a new Rural Works Circle will be set up in Rayagada.

Further, three new Rural Works Division will be constituted at Udala in Mayurbhanj, Banspal in Keonjhar, and Bonai of Sundargarh district.

The Cabinet has also decided to set up eight new Quality Control Division under Rural Works Department in different districts. Besides, Rural Works Sub-Division will be set up at 314 block headquarters. There will be two Section offices under each Sub-Division.

The posts under Rural Works Department have been enhanced from 1447 to 1633 with the restructuring.