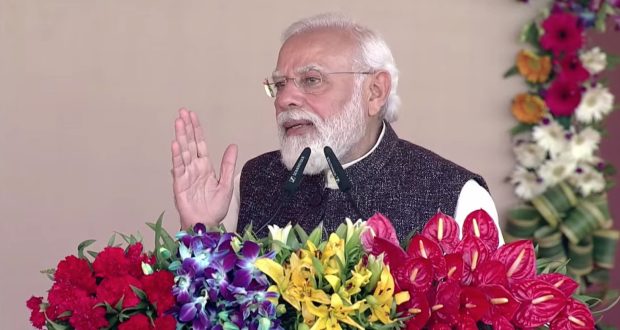 The Prime Minister congratulated the people of UP for the inauguration of AIIMS and fertilizer plant and for the new building of Regional Medical Research Center of ICMR in Gorakhpur. He recalled laying the foundation stone for AIIMS and fertilizer plant, 5 years ago and inaugurating both today, underlining the working style of the government of finishing projects once undertaken.

The Prime Minister remarked that when there is a double engine Government, then the speed of implementing developmental works is also doubled. He said when work is done with a good intention, then even disasters cannot become a hindrance. When there is a government that cares about the poor, vulnerable & disadvantaged, it also works hard and shows results by bringing them along. He said today’s event is proof that when the new India is determined, nothing is impossible.

The Prime Minister said, in a three-pronged approach, the Government stopped the misuse of urea by introducing 100% neem coating of urea. He said soil health cards are given to crores of farmers so that they can decide what kind of fertilizer is needed for their farm. He said the Government laid emphasis on increasing the production of urea. Closed fertilizer plants were also forced to reopen to increase production. The Prime Minister informed that with the completion of 5 fertilizer plants in a different parts of the country, 60 lakh tonnes of urea will be available in the country. 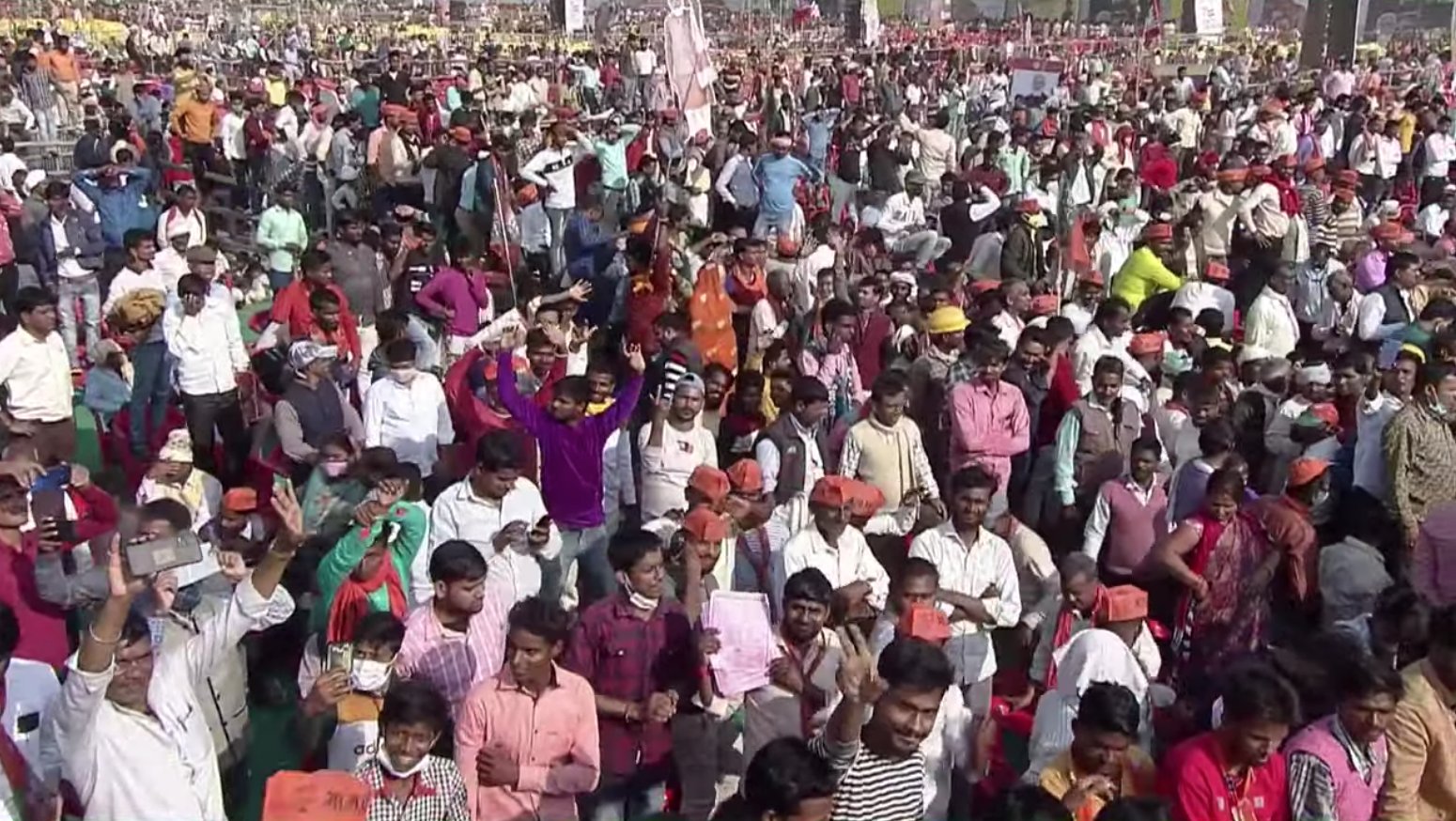 The Prime Minister said everyone knew the importance of the fertilizer plant in Gorakhpur for the farmers of this region and also for providing employment. He said that in spite of the importance of the plant, the earlier governments did not show any interest in reopening it. Everyone knew that the demand for AIIMS in Gorakhpur was being raised for years. But those who were running the government before 2017 made all kinds of excuses for providing land for the construction of AIIMS in Gorakhpur. The Prime Minister noted drastic reduction in the cases of Japanese Encephalitis in the area and growth of the medical infrastructure in the area. “With AIIMS and ICMR Centre, the fight against JE will gain new strength”, he said.

The Prime Minister said today our government has opened government godowns for the poor and the UP Chief Minister is busy delivering food to every household. He added that about 15 crore people of UP are getting its benefit. Recently, PM Garib Kalyan Anna Yojanahas been extended beyond Holi. Earlier governments had defamed the name of UP by giving protection to criminals. Today the mafia is in jail and investors are investing freely in UP. That’s the double development of the double engine. That’s why UP has faith in a double-engine government, he added.