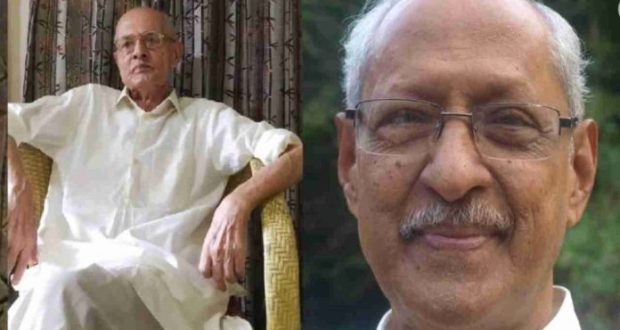 Mauzo, writing in Konkani for over three decades, has many awards to his credit for his novels and short story collection. While Nilmani Phookan Jr is considered to be one of the pioneers of modern Assamese poetry

Mauzo has won India’s highest literary award this year, while Phookan has been given the award for last year. This award is presented by the New Delhi-based premier literary organization, Bharatiya Jnanpith to an author for their outstanding contribution to literature.

Mauzo, who was born in Goa, and graduated from R A Podar College of Commerce and Economics in Mumbai, has been writing in Konkani for over three decades. He has two novels, four collections of short stories, and three books for young adults to his credit. In 1983, he won the Sahitya Akademi Award for his 1991 novel ‘Karmelin’, a story about an orphaned girl’s trials and struggles when she goes to work in Kuwait. It has been widely translated into more than a dozen languages. 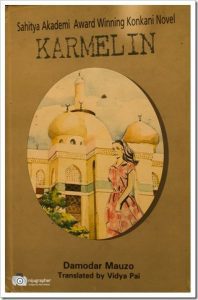 His collection of diverse short stories ‘Teresa’s Man and Other Stories from Goa’ was also well received. It featured stories like the ‘Coinsnav’s Cattle’, a poignant tale of a family considering giving away their beloved cows, and ‘In the Land of Humans’, a Dalit herder is stopped by ‘animal lovers’ when he crosses into Goa to sell his cattle. This book was nominated for the Frank O’Connor International award in 2015.

He has also won the Vimala V Pai Vishwa Konkani Sahitya Puraskar award for his novel ‘Tsunami Simon’ in 2011. Some of his short stories were televised by Doordarshan, while the film ‘Sood – The Revenge’ was based upon his novella of the same name.

The novelist and short-story writer also wrote the script for a Konkani film called ‘Aleesha’, which had fetched him the best screenplay award at the Goa film festival.

Mauzo is a founder member of the Konkani Porjecho Awaz, an organization that spearheaded the fight to make Konkani the official language of Goa. Known for speaking bluntly against the Sanathan Sanstha, this progressive writer had to be provided with police security cover in July 2018, after his name was revealed by the alleged killers of Gauri Lankesh, as being on the hit-list of a right-wing organization headquartered in Goa. 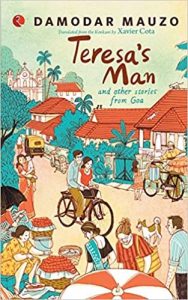 This writer however remained unfazed. And said in many media interviews that he was not perturbed and told the police that he would not take any curbs on his freedom of movement. In one media interview, he frankly revealed that he had been very outspoken about the Sanasthan Sastha and also about right-wing terror. But he stressed that his writings were proof and he would not stop speaking up or change his opinions about them.

Nilmani Phookan Jr meanwhile is considered to be one of the pioneers of modern Assamese poetry. Born at Dergoan, near Jorhat in Assam, Nilmani had developed a deep interest in the rich folk culture. He had done his post-graduation in history from Guwahati university and started writing poetry in the early 1950s. Phookan was conferred with the Sahitya Akademi Award in 1981 for his poetry collection, ‘Kavita’ (Kobita), and awarded the Padma Shri in 1990. He had received the Sahitya Akademi Fellowship in 2002.

He is considered to have a ‘sage-like’ presence in Assamese literature and is the third Assamese writer to win the Jnanpith award.hookan has bee

2021-12-07
Editor in chief
Previous: Logjam continued to prevail in the Odisha Assembly for the sixth consecutive day
Next: Union Home Minister and Minister of Cooperation, Shri Amit Shah Condoles The Tragic Loss of Chief of Defence Staff, General Bipin Rawat in A Helicopter Accident 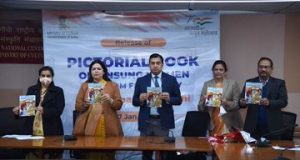