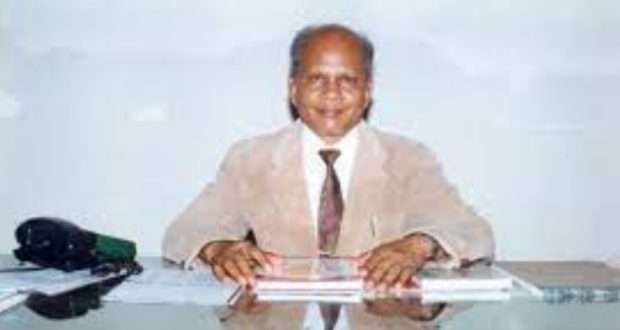 Born on January 3, 1929, Pradhan is known as an Indian scientist who obtained his Ph.D. from the University of Chicago in 1956.