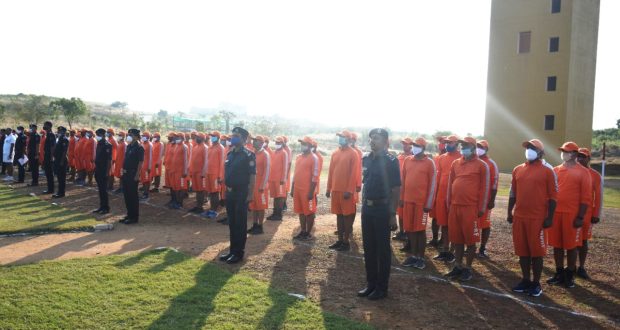 Bhubaneswar;2/12/21:Amid the possible cyclone threat, Special Relief Commissioner (SRC) Pradeep Jena on Thursday said that the State is well prepared and all the coastal districts have been asked to remain alert.

In view of the cyclonic storm forecast, enough ODRAF, NDRF and Fire Services teams will be deployed for rescue and relief operations, he said while giving details about the government preparedness for the emergency, on Thursday evening.

Here are the key takeaways of the SRC presser:

-All coastal districts have been directed to remain alert.

-Fishermen have been asked to return by today, and those in the sea, will return by tomorrow morning.

-Fishing has been banned in Chilika and Bay of Bengal on December 3, 4 and 5.

-Farmers have also been asked to harvest paddy crops. 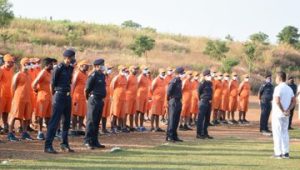 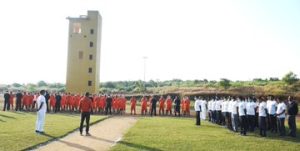 -Direction has been issued to evacuate people from low-lying areas.

-There will be no impact on pucca houses but those staying in kutcha houses will be shifted to safer places.

-Those staying near beach areas will also be shifted, if needed.

-Covid norms will be strictly followed at cyclone shelter homes.