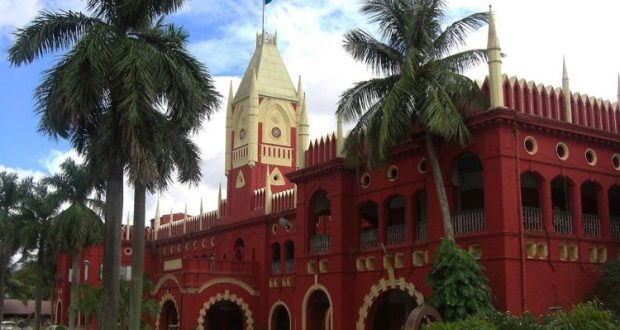 Cuttack:30/11/21; In order to have transparency in such a sensitive case, Orissa High Court has nominated A.B.S. Naidu to monitor the investigation in connection with Bolangir lady teacher Mamita Meher murder case.

Orissa High Court on Tuesday informed that A.B.S. Naidu, a former district judge will monitor the investigation in connection with the Mamita Meher murder case.

During the investigation, it was ascertained that the president of a school managing committee, Gobinda Sahu, is the prime accused. He was later apprehended and confessed to killing the lady teacher Mamita Meher in his car.

Mamita Meher (24) of Jharni village under Turekela block of Bolangir district, was working as a teacher at the Sunshine English Medium School at Mahaling in Kalahandi district.