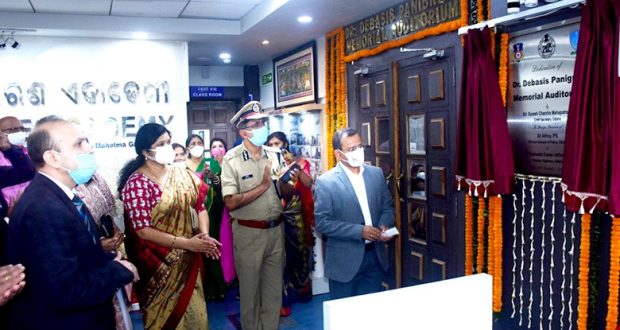 On this occasion, Mahapatra also dedicated the Auditorium of the Academy in name of late Dr. Debashis Panigrahi and felicitated him for his outstanding services in State Police more particularly, in the vigilance wing of the department.

Smt Jhumki Ratha (Panigrahi), the wife of late Dr. Panighrahi received the felicitation on his behalf. The Chief Secretary said that late Dr. Panigrahi took State vigilance to the next higher level through his professional excellence.

Addressing the CVOs conference, Mahapatra said, “CVOs have a very critical role in preventing and combating the corruption from public offices”. Emphasizing the preventive vigilance, Sri Mahapatra was advised to simplify the official procedures so that all government transactions could be made most transparent thereby preventing the chances of corruptive dealing. He said the preventive- vigilance juxtaposed with punitive-vigilance would weed out corruption from public offices.”

Mahapatra added that State Government laid much emphasis on transparent and time-bound execution of the developmental projects and delivery of the services. CVOs were appointed in all 41 departments, 85 heads of offices, and 33 PSUs to keep vigil over the projects and programs being implemented through respective offices. The Mo Sarkar approach of Government rolled out under the leadership of Chief Minister Sri Naveen Patnaik is an effective step towards the prevention of corruption. “People’s feedback is being regularly collected by senior officers and Ministers through Mo Sarkar”. Besides, Government also introduced the system for assessment of the performance of officers above 50 years of age for scrutinizing  their efficiency and ability for public service.  More than 130 officers were given compulsory retirement through these anti corruptive techniques.

Director-General of Police Dr. Abhaya said late Dr. Panigrahi was an outstanding personality both in professional life as an IPS officers and in socio-cultural life as a creative genius. He was also conferred with Sahitya Academy Award. He added, everybody knew Dr. Panigrahi as an outstanding officer and he was worthy of all the awards and appreciations conferred on him in different forums.

Vigilance Director Yeshwant Kumar Jethwa presented the welcome address and Inspector General Asit Panigrahi presented the vote of thanks at the inaugural session.

The conference was conducted in three sittings including the inaugural session. The experts like Gopal Chandra Nanda, Former DG of Police, Sanjaya Kumar Kaushal IGP Vigilance, Dr. Prof Pravas Rajan Sahoo of IIT, Bhubaneswar,  and Somnath Hansda from NALCO Corporate office spoke on the topics like Changing structure and functions of CVO system, the role of CVOs in promoting whistle lowing culture, and application of technology in combating corruption. The conference ended with an interactive session among experts and operating CVOs.

2021-11-29
Editor in chief
Previous: Odisha Chief Minister dedicated another 240 Transformed High Schools in six districts of Odisha under the 5T initiative
Next: Estimates of Gross Domestic Product for the Second Quarter (July-September) of 2021-22 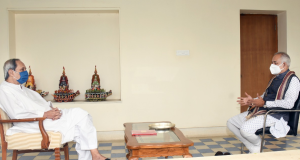 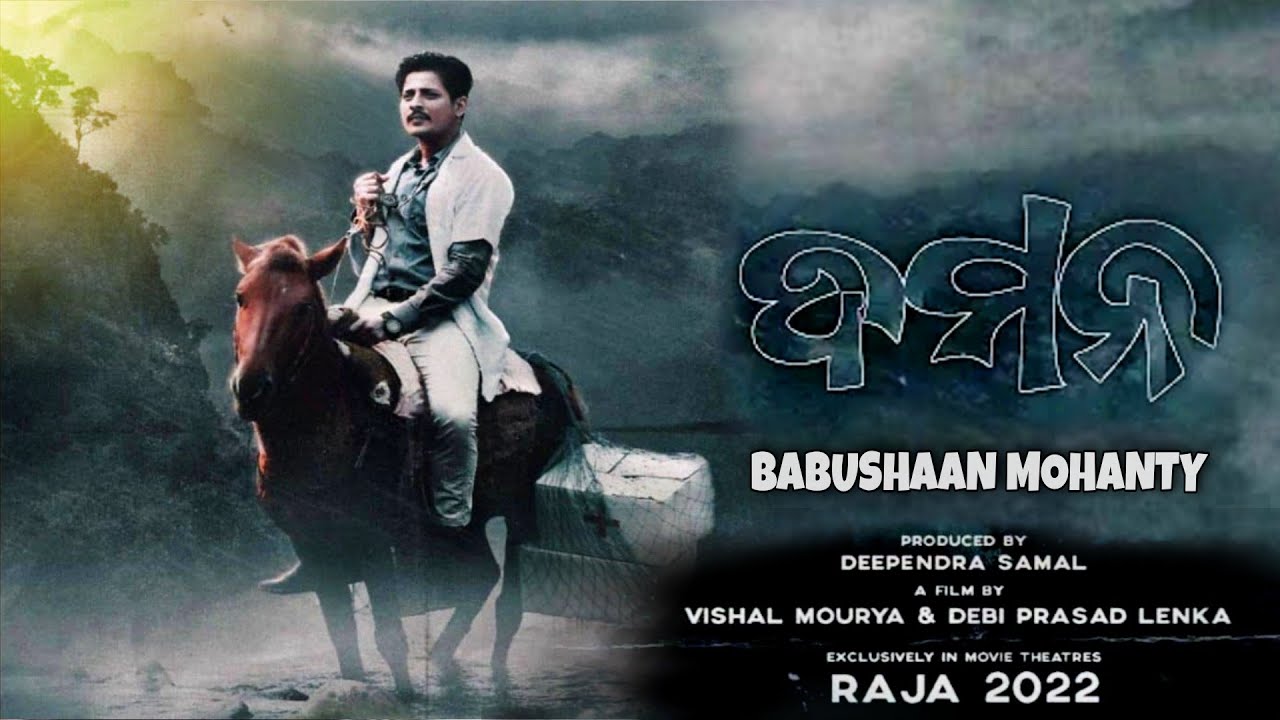