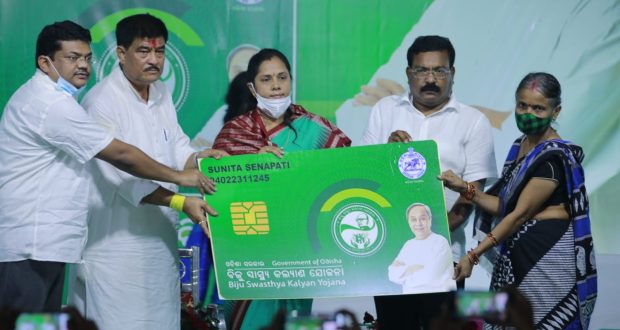 As many as 20 lakh people of Balasore while over 11 lakh beneficiaries will get the Smart Health Card in Bhadrak district.

On the occasion, the Chief Minister launched projects worth Rs 1500 crore in the Balasore district and laid the foundation stone for a 300-bedded hospital building in the district headquarters town of Bhadrak. 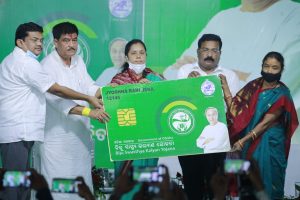 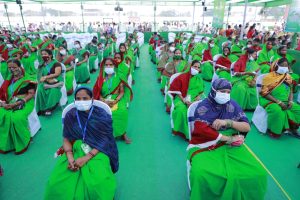 The Chief Minister said a mega water pipeline project with an investment of Rs 500 crore will be executed in 6 different blocks of Balasore district.

He informed that work is on progress in two mega piped water projects in Bhadrak district being built at an expense of Rs 950 crore. These projects will benefit over 7 lakh people.

Further informing that members of Mission Shakti in Bhadrak are doing a good job, the Chief Minister said that they are partnering in governments’ various programmes. In the current year they have availed loans to the tune of Rs 245 crore, he added.

The Chief Minister stated that the Mission Shakti programme is not of women only, it will usher in a social and economic change in the entire society. 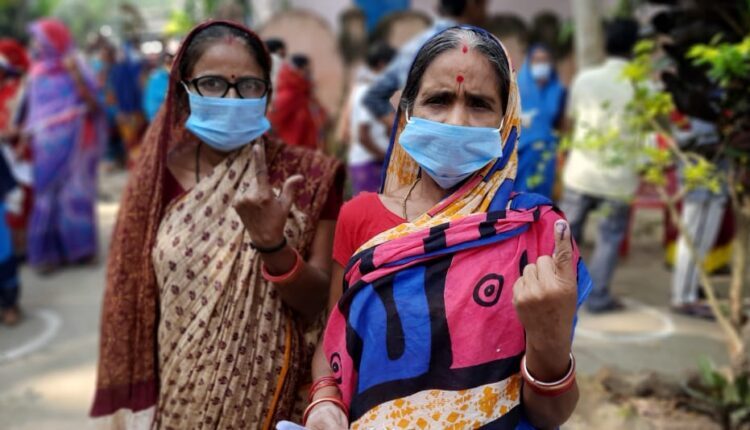