Addressing the gathering, the Prime Minister said The new India of the 21st century is building one of the best modern infrastructures today. “Better roads, better rail network, better airports are not just infrastructure projects but they transform the entire region, transforming people’s lives completely”, he said.

The Prime Minister said Noida International Airport will become the logistics gateway of northern India. This airport will make the entire region a powerful symbol of the National Gatishakti Masterplan, he added.

Commenting on the economic fallout of infrastructure development, the Prime Minister said employment opportunities are created during airport construction. The airport also requires thousands of people to run smoothly. Therefore “this airport will also give new employment to thousands of people of western UP”.

The Prime Minister remarked that after 7 decades of independence, for the first time, Uttar Pradesh has started getting what it has always deserved. With the efforts of the double engine government, today Uttar Pradesh is turning into the most connected region of the country. He said, NOIDA International Airport will play a major role in the growing aviation sector of India and will be a key center of maintenance, repair, and operations of aircraft. He informed that the Maintenance, repair, and overhaul MRO facility is coming up in 40 acres, giving employment to hundreds of young people. Today India spends thousands of crore rupees for getting these services abroad.

Commenting on the integrated multi-modal cargo hub that is coming up, he said that in a land-locked state like Uttar Pradesh airport will be very useful. This hub will serve industrial centers like Aligarh, Mathura, Meerut, Agra, Bijnor, Moradabad, and Bareilly. He said Khurja artisans, Meerut Sports Industry, Saharanpur furniture, brass industry of Moradabad, Agra footwear and Petha industry will get huge support from the upcoming infrastructure. 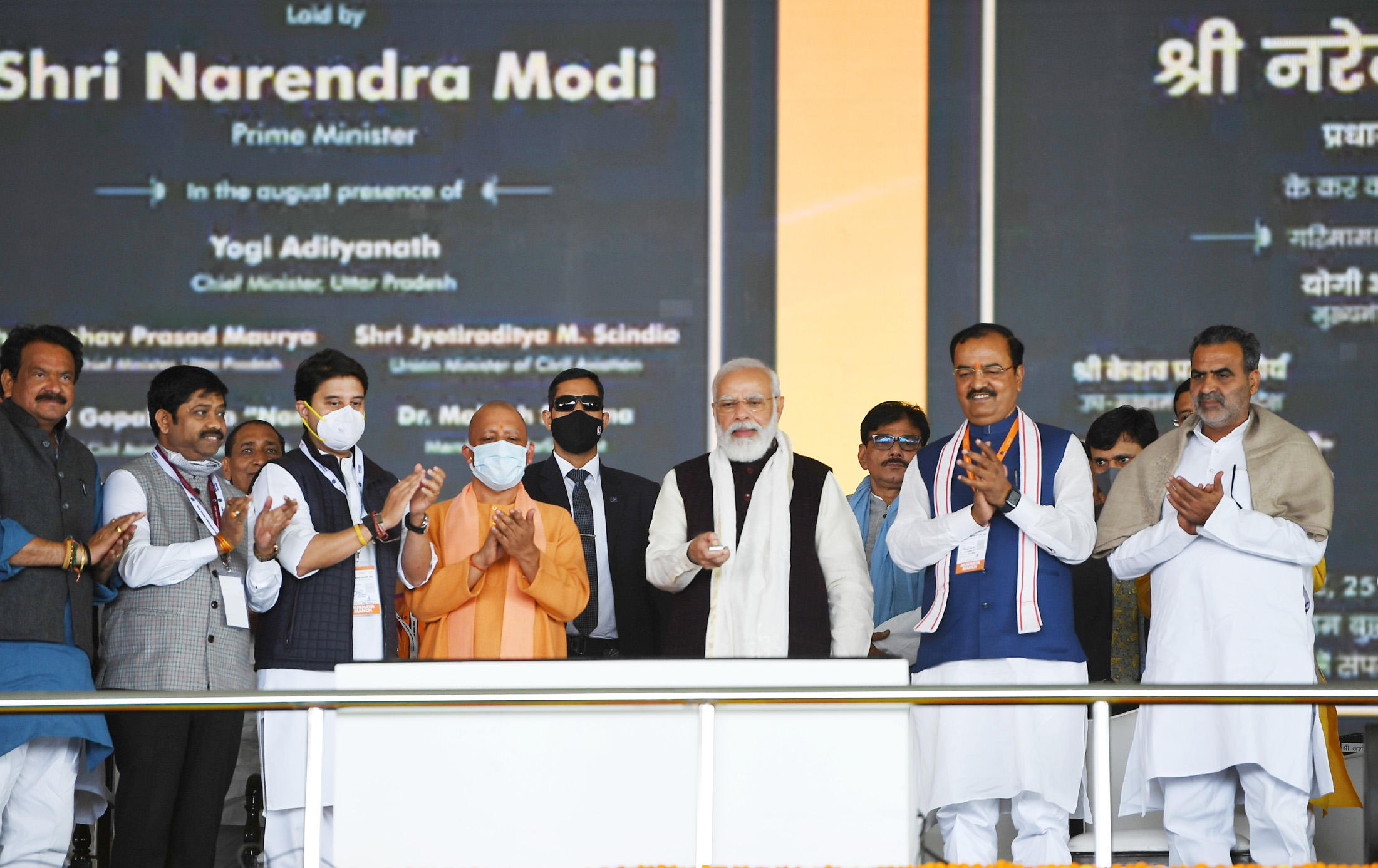 The Prime Minister said Uttar Pradesh, which the previous governments kept in deprivation and darkness, the Uttar Pradesh which was shown false dreams by the previous governments is making its mark not only nationally but also internationally. The Prime Minister cited Jewar airport as an example of how the earlier governments in UP and at the Center ignored the development of western Uttar Pradesh. He said two decades ago the BJP government of UP had conceptualized this project. But later this airport was entangled in the tussle of the earlier governments in Delhi and Lucknow for many years. The government which was earlier in UP had written a letter to the then central government and told that the project of this airport should be shelved. Now with the efforts of the double engine government, today we are witnessing the Bhumi Pujan of the same airport.

The Prime Minister said “infrastructure is not part of politics for us but part of national policy (Rashtra Niti). We are making sure that the projects do not get stuck, do not hang in limbo, or do not go astray. We try to ensure that the infrastructure work is completed within the stipulated time”.

The Prime Minister commented that some political parties in our country have always kept their self-interest paramount. “The thinking of these people is self-interest, only their own and the development of their family. Whereas we follow the spirit of nation first. Sabka Saath – Sabka Vikas, Sabka Vishwas – Sabka Efforts is our mantra”, The Prime Minister said.

The Prime Minister listed the recent initiatives undertaken by the government. He talked about the milestone of 100 crore vaccine doses, determination of net-zero goal by 2070, Kushinagar Airport, 9 medical colleges in Uttar Pradesh, new dam and irrigation projects in Mahoba, Defence corridor and related projects in Jhansi, Purvanchal expressway, celebration of Janjatiya Gaurav Diwas, modern railway station in Bhopal, National highway in Pandharpur, Maharashtra and, today, Noida International Airport. “Selfish policies of certain political parties could not stand in front of our patriotism and national service”, the Prime Minister concluded. 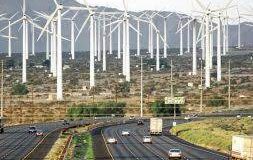 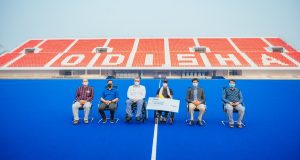 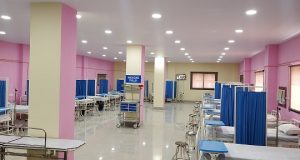