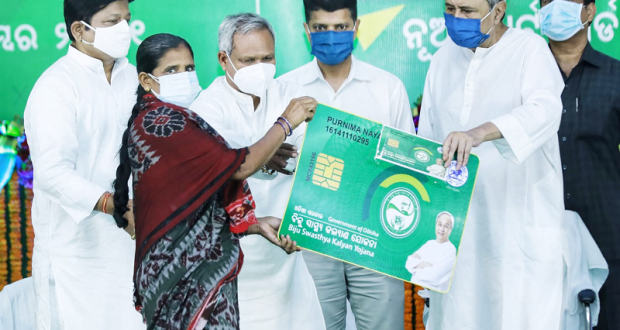 During an event on the occasion at Phulbani, the Chief Minister inaugurated the program by awarding the smart health card to some beneficiaries of the district.

Around 6.50 lakh people of the district can avail the benefits of the smart health card. With this, the BSKY health cards have been distributed in 16 districts of the State.

Apart from distributing the Health Smart Cards, CM is also slated to lay foundation stones of different projects worth around Rs 300 crore under the Mukhyamantri Karma Tatapara Abhiyan Yojana (MUKTA).

He also said that Kandhamal is a center of attraction for tourists across the country for Eco-Tourism, adding that the State Government is working hard to develop the two sectors. 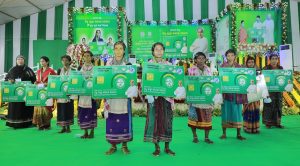 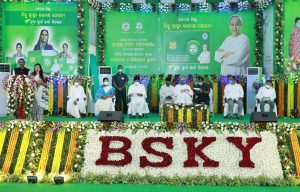 Inaugurating various projects worth Rs 276 crore for Kandhamal, the Chief Minister said that special emphasis is being placed on infrastructure.

He announced that a 500-bed Medical College & Hospital would be set up in Kandhamal with an investment of Rs 504 crore in the district with 100 MBBS annual seat intake. He said that he has directed for the construction of the medical college to be completed on time.

Earlier on the occasion of 75th Independence Day, the Chief Minister had announced to provide Smart Health Cards to 3.5 crore people in the State under BSKY. Odisha is the first state in the country to have provided such facilities in the health sector.

Beneficiaries of National and State Food Security Schemes, Annapurna, and Antodaya beneficiaries will get this card. The beneficiaries can avail of health services in more than 200 hospital chains of the country including Odisha.