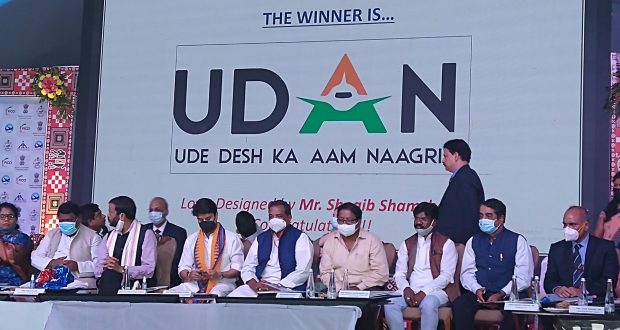 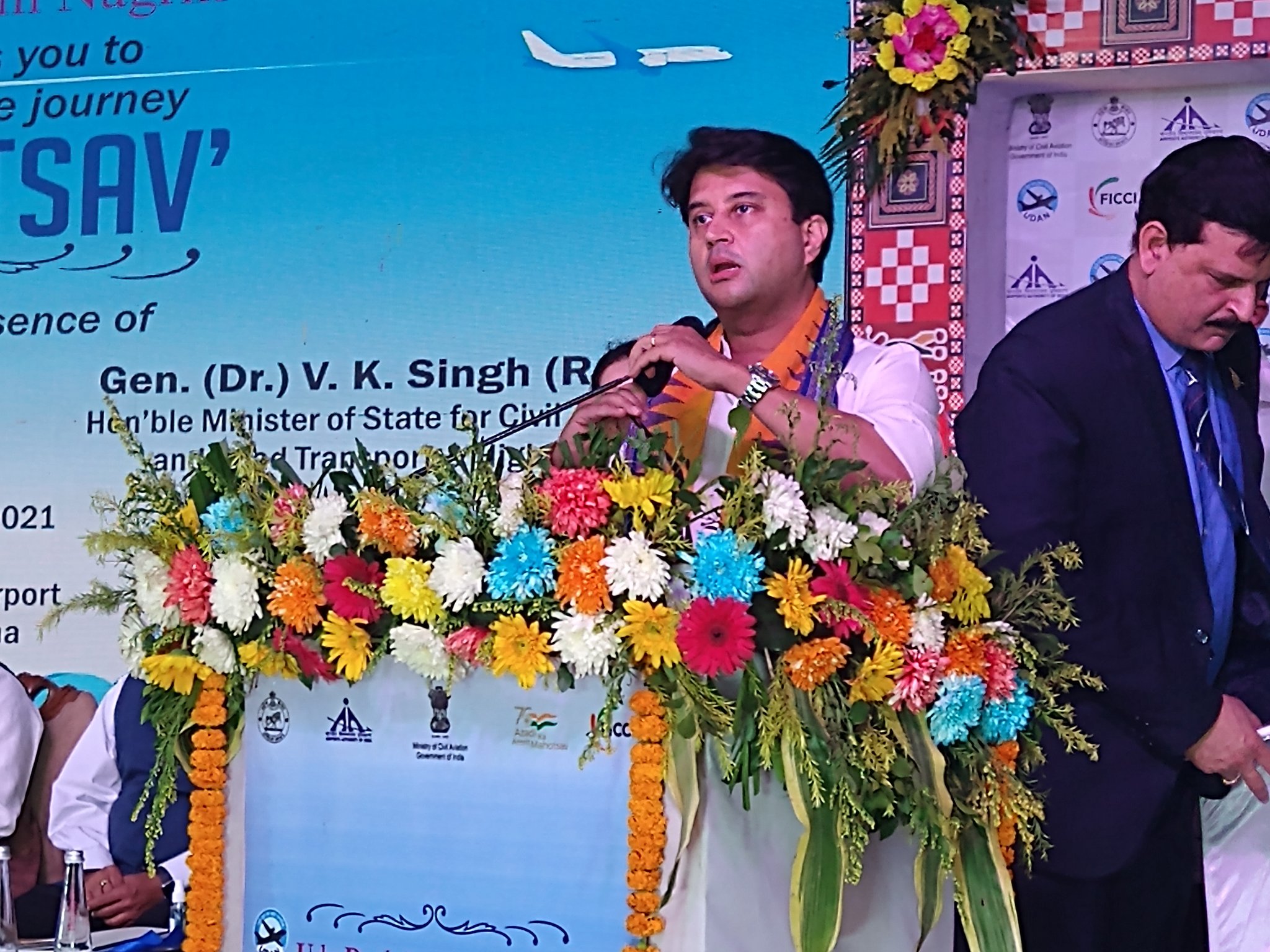 He said that the development of Jharsuguda airport is a perfect example of cooperative federalism and a great success story of the Udan scheme. It is an example of how the center and state’s joint work could do wonders, the minister added.

Shri Scindia said that while all the airports around the country were witnessing a steep decline in the number of flyers during the Covid pandemic time, Jharsuguda airport was among those few, which witnessed something different. “The number of flyers across the country during the pandemic saw a decline of 62% while Jharsuguda during the same time witnessed a mere drop of 5%. This shows the potential of the district and the region at large,” he said.

The minister while speaking about the success of the Udan scheme over the years, has said that the country had only 72 airports since independence while after 2014, under the able leadership of Prime Minister Shri Narendra Modi Ji, the number of airports now stood at 136. “We have set a target to increase this number by 220 in the next five years which will include helipads and water aerodromes. The number of airlines, routes have also increased significantly over the years due to the advent of the Udan scheme,” Shri Scindia added.

Speaking of the glory of the rich land of Jharsuguda and terming it as the Power House of Odisha and India at large, Shri Scindia said that the place, which is a house to many brave freedom fighters, natural and cultural resources, is aptly chosen to celebrate the Udan Utsav. Shri Scindia also announced the Special Joy Ride, an air ride, being planned for elderly and children during the Udan Utsav celebrations which will also commemorate the ongoing Azadi Ka Amrit Mahotsav.

Talking about airport expansions in Odisha, the minister said the Greenfield Airport at Puri and the Phase II expansion of Veer Surendra Sai Airport in Jharsuguda will commence following responses from the state government

.During the event, the minister interacted with the airport directors/officials and beneficiary flyers of Udan who were connected from different parts of the country through Video conferencing. The minister also unveiled a “Socio-economic Impact Study Report of UDAN Scheme conducted by Indian School of Business. He also witnessed the exchange of partnership agreements between Udan and Make My Trip. On this occasion, the results of the UDAN Logo competition were announced. The minister also flagged off new air route between Shilong and Dimapur under RCS Scheme.