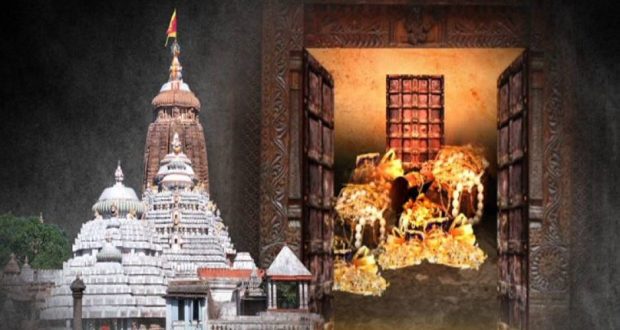 Puri:19/11/21; In a major development, an RTI query revealed that the keys of the Bhitara Ratna Bhandara (inner treasure chamber) of Puri Shree Jagannath Temple are missing since 1970.

The information was obtained from the district treasury authority through an RTI application filed by one Dilip Kumar Baral.

Baral, a resident of Kamakantia village under Balanga police limits of Puri district had sought information through his application filed on September 9, 2021, under RTI Act 2005 on the status of the original and duplicate keys of Ratna Bhandara.

Responding to the application, the district collectorate has supplied the information along with some documents.

The missing keys of Shree Jagannath Temple’s Ratna Bhandar had triggered a series of controversies in the past with Opposition parties mounting attack on the State Government.

On June 4, 2018, the Odisha government had announced setting up of a Judicial Commission to probe the missing keys of Ratna Bhandar.

2021-11-19
Editor in chief
Previous: Labour Directorate of Odisha in collaboration with UNICEF and Aid-et-Action start a movement to eliminate child labour
Next: Former Minister Sanjeev Sahoo has joined the BJP at a ‘Mishran Parva’