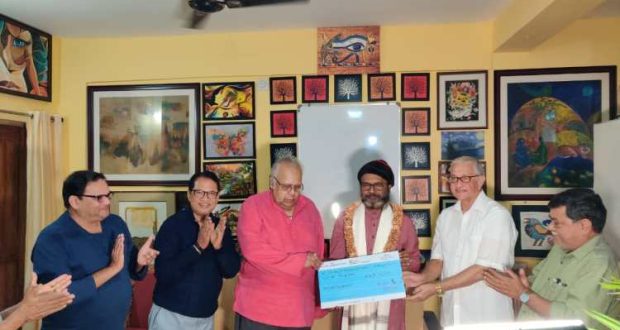 The award given by Kuvempu Memorial Institute at Kupalli, Karnataka carries a cash award of Rs. 5 Lakh, a Silver Medal, and a Citation.

The award is given to Dr. Panda for his remarkable contribution to Indian Literature. Dr. Panda receiving the award said that Odia writers are honoured with such a National Award.