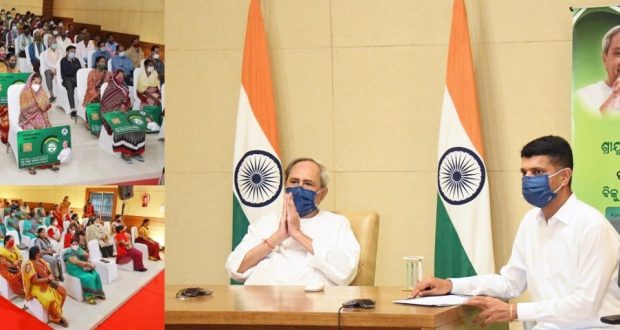 Reportedly, he inaugurated the distribution of smart health cards under the Biju Health Welfare Scheme in the Jharsuguda district today. About 1.15 lakh people in the district will get the benefits under this scheme. As many as 12 districts of the state, including Jharsuguda, participated in the program.

While inaugurating two water treatment plants for Jharsuguda and Brajrajnagar, the Chief Minister said that it would allow people in these two towns to get better drinking water.

The Chief Minister also said that a drinking water project worth Rs 618 crore is being implemented to provide safe drinking water to all the villages and towns in Jharsuguda district and added that by June 2022, piped water would be provided to 1.22 lakh families in the district. 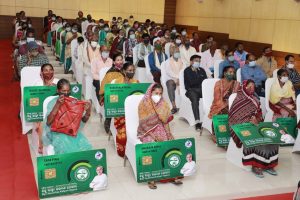 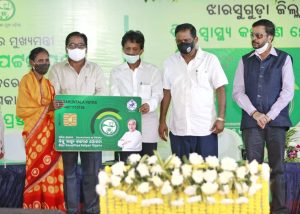 Around 1,000 hectares of farmland have been irrigated under the Parbati Giri Mega Lift Irrigation Project. In addition, four mega lift irrigation works worth Rs 186 crore are underway in the district and the target of providing irrigation facilities to all parts of the district will be met soon.

The Chief Minister has further informed that the construction of a 100-bed cardiac hospital in Jharsuguda is nearing completion which will provide better treatment to people. Rs 102 crore has been spent on this.

Earlier CM Patnaik had visited Bargarh, Kalahandi, Sambalpur, Mayurbhanj to distribute the same. Prior to that on October 4 he distributed the health cards in Deogarh in a virtual mode, on September 22 in Titlagarh. He also laid the foundation stone for the development of Harishankar Temple at Patnagarh. The smart health card was launched in Malkangiri on August 20 and Sundergarh on September 14.

Each family can avail of treatment benefits up to Rs 5 lakh per annum under the scheme and in the case of women family members, the limit is Rs 10 lakh. 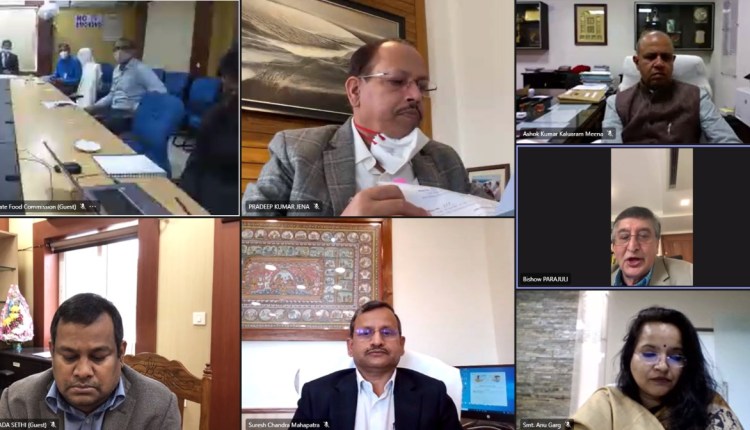 Bhubaneswar:22/1/22 United Nations (UN) World Food Programme (WFP) hoisted a multi-stakeholder interactive and consultation session on food security in Odisha on the digital mode in which more than 80 policymakers, Government ...