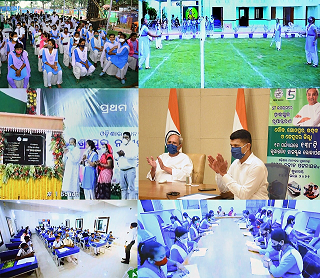 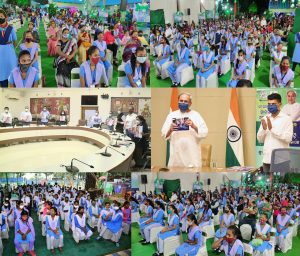 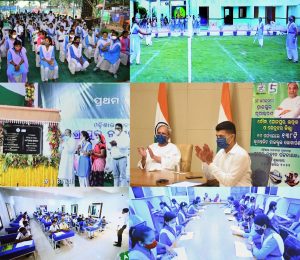 Minister Niranjan Pujari, Minister Premananda Nayak, MLAs Pradeep Amat, and Byomakesh Rai also joined the event and highly praised the school transformation program. They praised the chief minister’s foresight, saying it would bring about a revolution in the education sector of Odisha.

The event also featured a video about the 5T School Transformation programme.