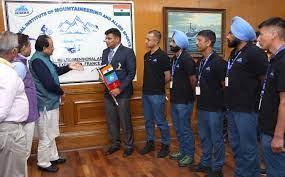 ·        Multiple paragliding launches at valley floor of the Alps

Newdelhi:27/10/21:Raksha Rajya Mantri Shri Ajay Bhatt flagged off upcoming National Institute of Mountaineering & Allied Sports (NIMAS) multidimensional adventure sports expedition to Europe, in New Delhi on October 27, 2021. The NIMAS will be conducting this expedition in the general area of Chamonix, France in November 2021, which is considered the adventure capital of Europe. The expedition will be led by NIMAS Director Col Sarfraz Singh.

The expedition, in line with the ‘Azadi Ka Amrit Mahotsav theme of the Government, aims to commemorate 75 years of Independence with an overall aim to promote adventure sports in the country by conducting India’s first multi-dimensional adventure sports expedition in the fields of land, aero and aqua. It has also been stated that such an expedition will be a milestone in the history of NIMAS as it will showcase the dynamic skills and adventure expertise of the Institute in all three fields.

(i)       To climb Europe’s the highest mountaineering peak of Alps Ranges, Mt Blanc

(ii)      Multiple paragliding launches near the valley floor of Alps;

There will be hoisting/unfurling/displaying of Tricolour during in all these activities, whether air, land or underwater.

In the year 2003, then Prime Minister Atal Bihari Vajpayee made an announcement that a national level mountaineering institute should be established in the North East. In pursuance of this announcement, the National Institute of Mountaineering & Allied Sports (NIMAS) was established at Dirang, Arunachal Pradesh in 2013. Raksha Mantri Shri Rajnath Singh is its President and Chief Minister of Arunachal Pradesh the Vice President. It is the only Institute in the country, which is mandated to conduct training in adventure courses in all three fields i.e., land, aero and aqua. 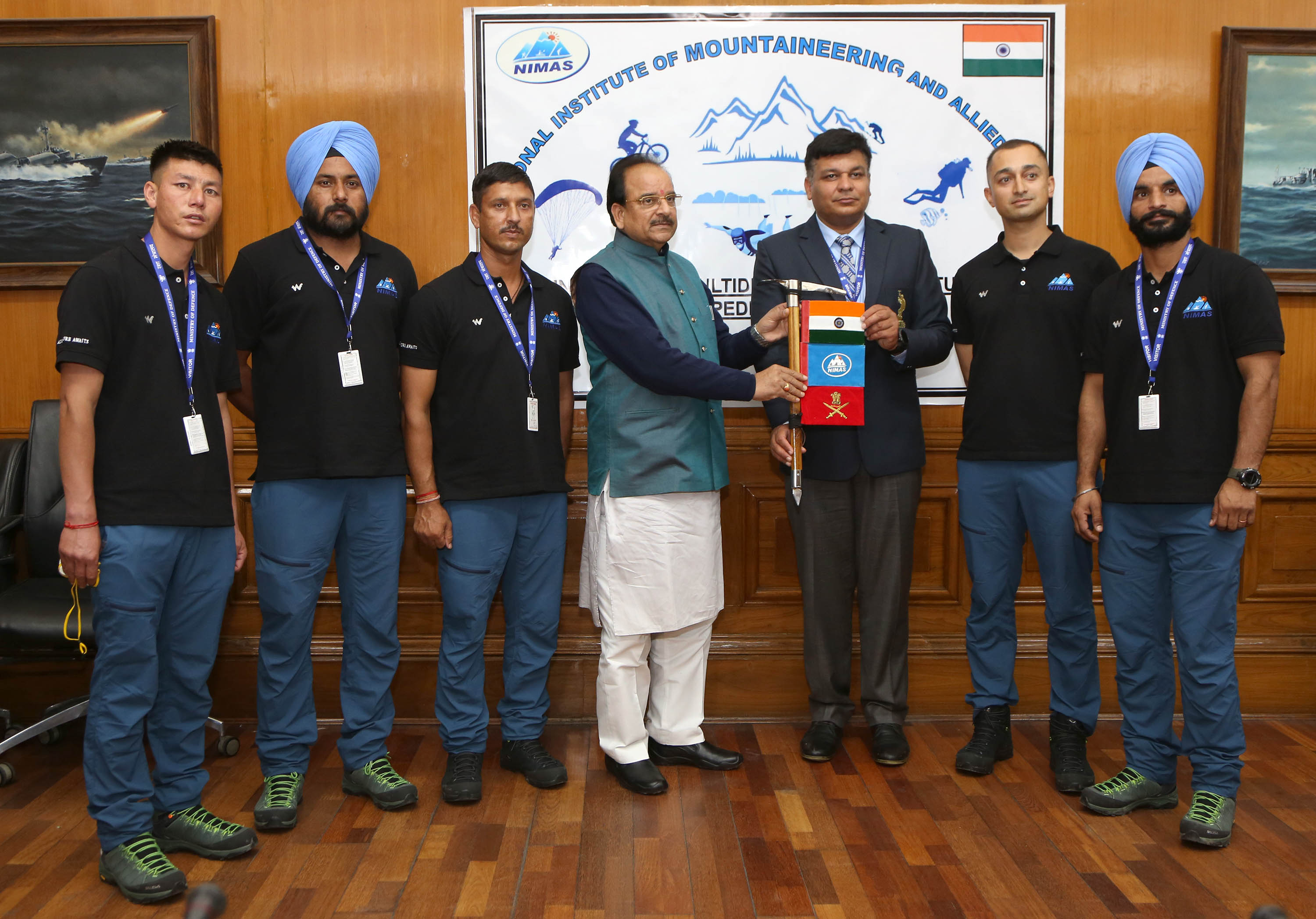 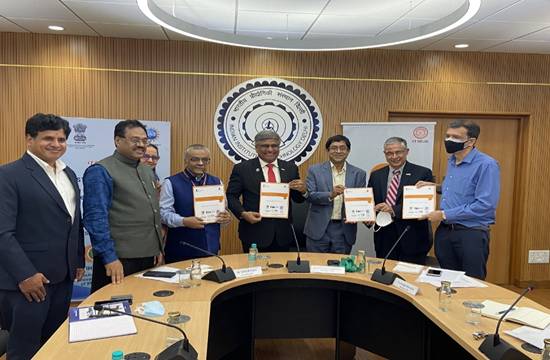 Newdelhi:9/8/22:Experts from the India and United States interacted to bring out the best plans for joint research projects that would be implemented through the Technology Innovation Hubs (TIH), at DST-NSF ...