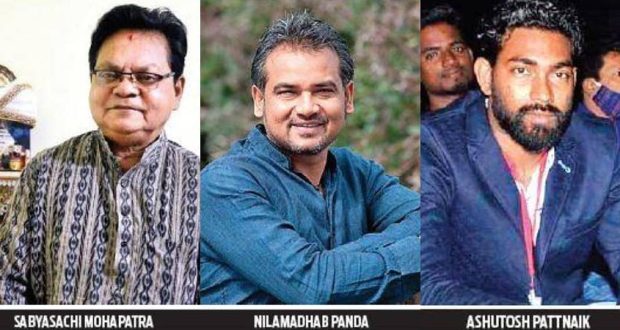 New Delhi;25/10/21:: Odisha bagged three honours at the 67th National Film Awards, which were announced for the year  2019 by the Union Minister for Information and Broadcasting on Monday.

Mohapatra, who has previously won National Awards for his films ‘Aadim Vichar’ and ‘Pahada Ra Luha’, had released ‘Sala Budhar Badla’ in 2019 and the film showcases the culture of Western Odisha.

Similarly, Panda’s ‘Kalira Atita’ deals with the critical issue of climate change and revolves around a man – essayed by Pitobas – from Satabhaya village of Kendrapara that has been swallowed by the rising sea.

The 35-minute long film is a  documentation of the centuries-old open-air theatre of Puri where artists of different Sahis (lanes)  depict the episodes of Ramayan. It begins a day before the Rama Navami and the characters deliver dialogues and sing songs roaming around the seven Sahis of Puri.

“Sahi Jata is one of the highlights of Puri which has a rich cultural tradition. I wanted to make a documentary on Ramleela but later realised that Sahi Jata of Puri needs spotlight. Since Puri is my native place, I was well-aware of the folk tradition,” said Pattnaik.