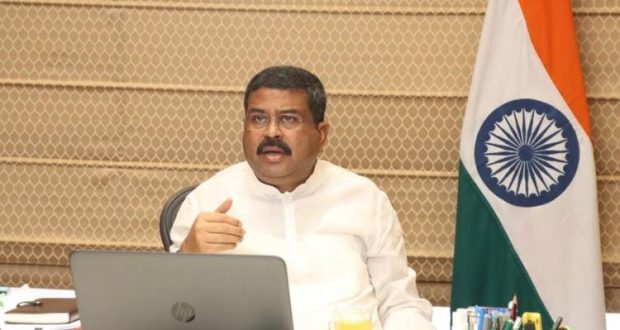 Pradhan, in a letter to Reddy, said: “It is unfortunate that Odisha, even with extremely rich Buddhist traditions and shrines, has not been included in the “Buddhist Circuit” nor any projects under the Scheme has been allocated to Buddhist Shrines in Odisha.”

During the 8th Century – 10th Century AD under Bhaumakara dynasty rule, Buddhism was considered a state religion of Odisha, informed the Minister.

In fact, it’s believed that the first disciples of Lord Buddha were Tapasu and Bhallika who hailed from the modern-day city of Jajpur, he added.

“Though Buddhism entered Odisha long before the Kalinga War it took wings in the region after the under the patronage of Emperor Ashoka. Odisha’s most famous poet Jayadeva went on to describe Lord Buddha as one of the incarnations of Lord Vishnu in the 12th century AD,” said Pradhan.

The writings of fabled Chinese Traveler Hiuen T’sang just reinforce the glorious chapter of Buddhism in Odisha. The influence of Buddhism can be found in the socio-cultural life of the people of Odisha and rich depository of history is reflected in the Buddhist monuments of the state.

2021-10-17
Editor in chief
Previous: Russian Actress, Filmmaker Shoot First Movie In Space
Next: Odisha Vigilance has registered a case under the Prevention of Corruption Act against Gopalpur MLA Pradeep Panigrahi