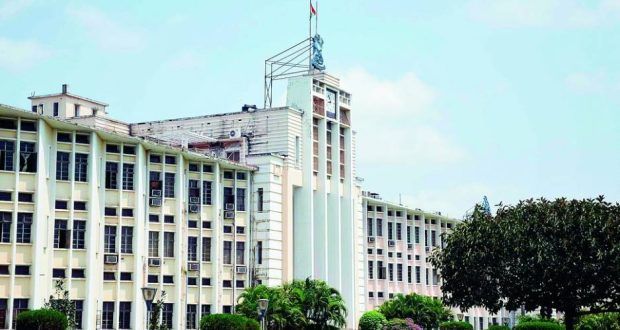 Bhubaneswar:16/10/21: In a minor reshuffle in IAS cadres, the Odisha government on Saturday appointed Pradipta Kumar Mohapatra as the Chairman of Odisha Forest Development Corporation (OFDC).

.Meanwhile, IAS Parag Gupta, a 1988-batch IAS was appointed as the Additional Chief Secretary of the Public Enterprises Department.

Also, the Government appointed 1991-batch IAS, Vijay Arora as the Officer of Special Duty (OSD) of the General Administration and Public Grievance Department. Arora is working as the Principal Secretary of the Public Enterprises Department

. As per sources, PK Mohapatra who had been on leave since September 14 citing personal ground joined the office today. Mohapatra proceeded on leave (EL) for a period of 28 days till October 10 on personal grounds. Raj Kumar Sharma, Agriculture Production Commissioner was allowed to remain in charge of Health & FW Department in addition to his own duties during the absence of Mohapatra.