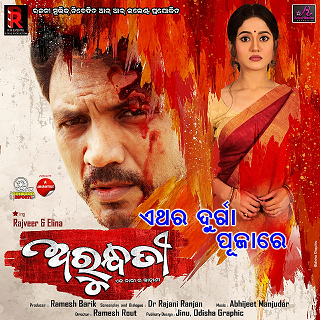 Bhubaneswar:12/10/21(ASHOK PALIT) The entertainment industry in India is one of the worst-hit sectors due to the pandemic crisis. As per reports, COVID-19 has hit over 60 million livelihoods across the country since its outbreak.

The different phases of lockdowns and shutdowns and the guidelines released by the government have prevented the moviemakers from launching new projects.

While the country’s top movie industry managed to get a lease of life, thanks to different OTT platforms, things are different for Odia moviemakers as OTT platforms have not gained much popularity here in Odisha.

Last year, despite the raging pandemic, Ollywood had churned out a dozen impressive films — that were waiting in the pipeline to see the light of day for quite some time — during the Pujas. Though a fair share of them have been released in phases, this year too, there are a few movies — both fresh from the oven and long-anticipated ones — releasing this Puja, So brace up and head for your nearest theatres with all COVID-19 precautions in place.

In the first phase of Puja release  2021 Odia film Mane Mane Mana Khojuthila which was release on8th of October,2021featuring Omkar Acharya and Namrata Singh Deo in the lead role. Directed by Narasingha Padhi, the film’s story has been written by Durga Acharya while the screenplay and dialogues are by Deepak Jena. While G Ashok Kumar has composed the songs, the lyrics have been given by Arun Mantry, Nirmal Nayak, Dipak Jena, and Ommkar Lenka. Other actors in the film include Ashrumochan Mohanty, Prativa Panda, Anjana Das, Bijay Bala, and Alok Samartha. 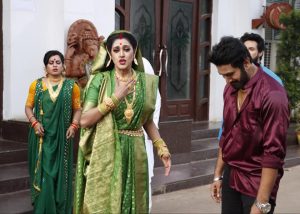 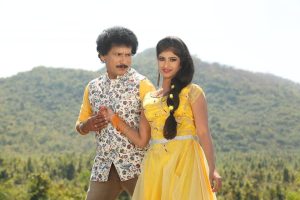 Ollywood diva Archita Sahu, who has said goodbye to the film industry since her marriage, will be seen in a “Durgati Nasini 2“, last year this film. was released under the banner of “Zee Sarthak” Films produced by Akshaya Parija Production based on a female-centric story and the story of the film also get appreciated by the audience very much. Due to this reason The production team is  committed to preparing the next part of the film “Durgati Nasini” Which Title is “Durgati Nasini 2“. the movie is coming under the direction of actor cum director Aswani Tripathy  is being produced by the producer Khirod Pattnaik And On the other hand, DOP is managed by  Pratap Chandra Rout and the music of the movie is Given by Goodly Rath

Popular onscreen couple Ardhendu and Tamanna will be setting the screen on fire once again with their new movie ‘Sastha Ru Nasta’. To be released during Durga Puja, the film revolves around action and romance. The two actors had won accolades for ‘Blackmail’ and the production house believes the two will recreate the magic this time too. The movie, produced under the banner ‘Sarthak TV’, has been directed by K Muralikrishna and produced by Surya Ratha. Dialogues are by Deepak Kumar and music has been composed by Goodly Rath. Another two women-centric films ‘Bijayinee’  and ” Arundhati”  were also in the pipeline to hit the theatre during this puja. 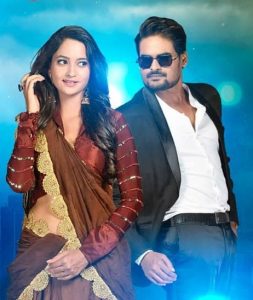 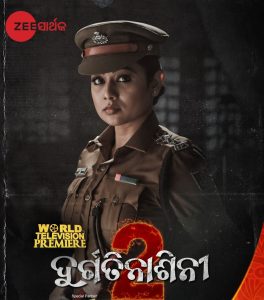 The story of the‘Bijayinee’  is based on women’s empowerment. Lead actress Varsha Priyadarshini. Said, “ I am sure that this movie will inspire the women to raise their voice against injustice”. Varsha is the creative head of the movie and has also written its story and screenplay. While she will be playing the lead role, Pragyan, Shankar, Puppy Santuka, Debashis Patra, Bikram, Trupti Sinha, and Mama essay important characters in the movie. Sudhakar Vasanth will don the director’s hat, while Sangita Kandoi is the producer. Prem Anand has composed music for the movie.

Odia movie lovers will get to enjoy a plethora of emotions including love, action, and comedy in ‘Arundhati” which marks the debut of  Rajveer as in leading role opposite Elina Samantray. Rajveer told an interview that he loves his character in the movie and his high hopes for his acting. “I am happy to mark my entry in Ollywood through this movie and with this character. I was always interested in playing a character like this on the big screen, but I couldn’t believe that my wish was fulfilled so early,” he added. Others in the movie include Bobby Mishra, Sanjaya Bhola, Pradyumna Lenka, Jaya Swami, Prativa Panda, and Jiban Panda. Arundhati has been directed by Ramesh Rout, while Ramesh Barik is the producer. Ajitav Mallik is the co-producer of the movie. The music has been composed by Abhijit Majumdar and the dance choreographers are Lubun-Tubun and Tuna Chandan.

Well-known comedian Papu pom-pom”s ‘ Gaan Ra Naa Galuapur’is also in puja release race. While Papu plays the lead role, Sujit will be seen as a negative character. The movie will be released at 15 cinema halls across Odisha on October 15. Manisha of Baripada in Mayurbhanj district is making her Ollywood debut with this movie produced by Pratima Productions. The star cast also comprises Mihir Das, Kuna Tripathy, and Antaryami.

The Jitendra Mohapatra directed film was produced by Samprit Swarup Satpathy while Nandalal Mohapatra has written the screenplay and dialogues. The movie, based on comic chemistry, is expected to entertain the audience, said the makers. “The audience will enjoy the action and emotions in the movie too,” they hoped. Music for Gaan Ra Naa Galuapur has been composed by Amarendra Mohanty.

2021-10-11
Editor in chief
Previous: WCD Odisha has implemented the unique initiative: ‘Advika: Every Girl is Unique.
Next: Releases Vision Plan (2021-2031) for Indian zoos to upgrade them to global standards