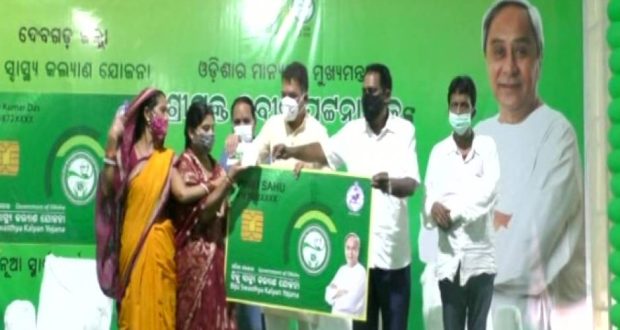 Around 2.70 lakh people in the district will be benefitted from this universal health coverage scheme.

The program has already been launched in Malkangiri, Sundergarh, Bolangir Gajapati and Puri districts.

On the occasion, the Odisha CM said Deogarh district is blessed with beautiful natural landscape which is a boon for Odisha.

“Biju Babu (Biju Patnaik) had created Deogarh as a separate district to ensure that all  Government schemes reach people effectively. Keeping in eyes the mission of Biju Babu we have expedited development works in Deogarh,” he added. 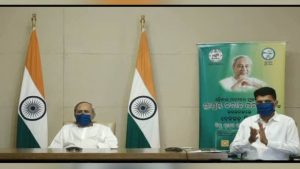 In addition to distributing health cards, the Odisha CM inaugurated and laid foundation of development projects worth Rs 700 crore.

The Odisha CM further stated that 87 high schools in Odisha will be modernised under the 5-T Initiative of State Government. Under the Mega Piped Water project all the three blocks of Deogarh will get water conveniently, he added.

The CM laid foundation for a drinking water project for urban areas and a 300-bedded hospital in the district. Rs 115 crore has been earmarked for the hospital project. 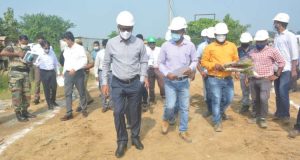