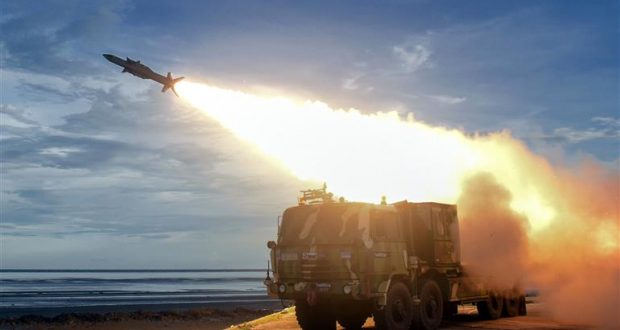 Secretary DDR&D and Chairman DRDO Dr G Satheesh Reddy congratulated the team for the successful flight trial of Akash Prime Missile. He said that the Akash Prime system will further boost the confidence of the users (Indian Army and Indian Air Force) as the Akash system is already inducted and now getting improved with more lethal missiles.

2021-09-27
Editor in chief
Previous: Vanijya Saptah events organized by Ministry of Commerce & Industry throughout the country
Next: SIGNING OF MOU ON WHITE SHIPPING INFORMATION EXCHANGE BETWEEN INDIAN NAVY AND ROYAL NAVY OF OMAN