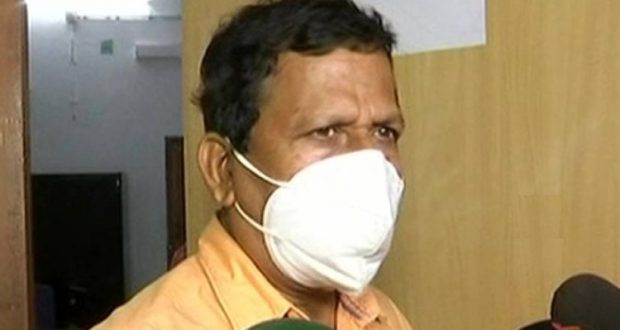 Sahoo was arrested on July 31after he was found in possession of assets disproportionate to the known sources of income to the tune of Rs 3.51 crore.

Notably, Vigilance sleuths had apprehended Sahoo, the Private Secretary to a Member of OSSC following raids on his houses.

The vigilance officials had conducted simultaneous raids at 6 places including his residential house. During searches, the sleuths of the anti-corruption wing traced assets worth over Rs 3.79 crore belonging to the official. 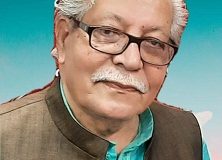