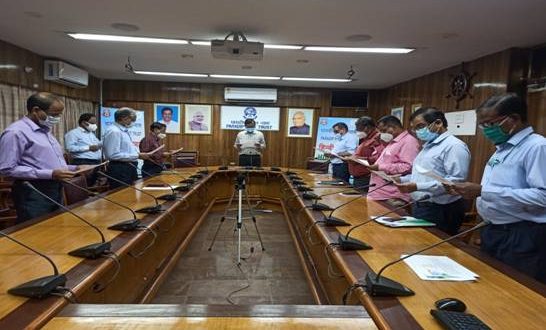 Under the guidance of Shri N.K.Patnaik, Sr. Welfare Officer, PPT, a competition on creative writing using Rajbhasa was held among the PPT employees. Rajbhasa Diwas is being celebrated on 14th September every year as Rajbhasa was adopted by the Constitution as the Official Language of the country on 14th September 1949. From the day of adoption, Rajbhasha is being used in all Central Govt. offices and spreading its cultural heritage and values among the people of the country and abroad.

People of Pipili will give a befitting answer to BJD:Dharmendra Pradhan 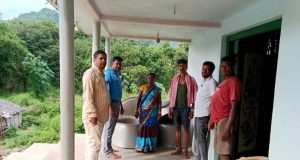