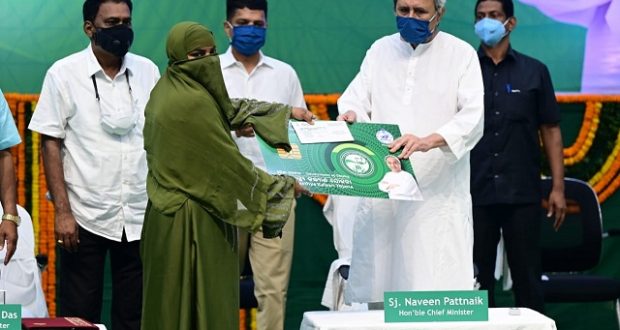 It is to be noted that Chief Minister Shri Patnaik announced the issue of Smart Health Cards on the occasion of Independence Day this year. Then on August 20, he first launched the distribution of smart health cards in Malkangiri.

“The smart health card of the Biju swasthya Kalyan Yojana will benefit 3.5 crore people from 600,000 households in the state,” he said.

He spoke in support of the US Alliance but said that maintaining some independence was not the answer.

Now people can get better treatment at 200 of the country’s largest hospitals by holding a piece of card without any hassle. “It simply came to our notice then.

“Every life is precious to him,” he said. Be it a farmer or a miller or a rickshaw puller – let everyone live with dignity. This is the main goal of his various welfare programs. 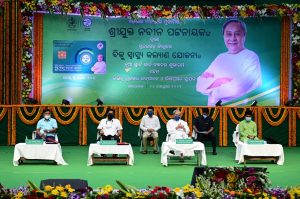 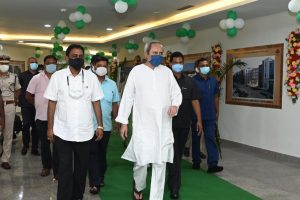 Speaking on the issue of the second AIIMS in Sundargarh, the chief minister said the state government would continue its efforts. The Odisha government will intensify its efforts with the central government to meet the just demands of the people of Sundargarh, which has brought glory to the country. On this occasion, the Chief Minister congratulated the hockey players who played at the Tokyo Olympics. 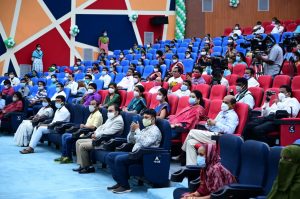 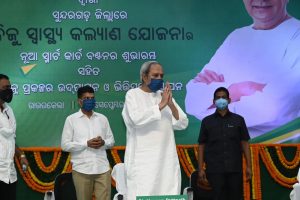 The event was attended by Health and Family Welfare Minister Shri Nab Das who highlighted the steps taken by the state government in the field of health. He lauded the Chief Minister’s visionary leadership for unique programs such as world-class medical facilities in Odisha, the establishment of medical colleges and the Biju Health Card. Rourkela MLA Shri Sarada Nayak also attended the function and praised the Chief Minister’s strong leadership. MLA Mr. Subrata Tarai thanked them.Many members of the state cabinet and legislators attended the event.