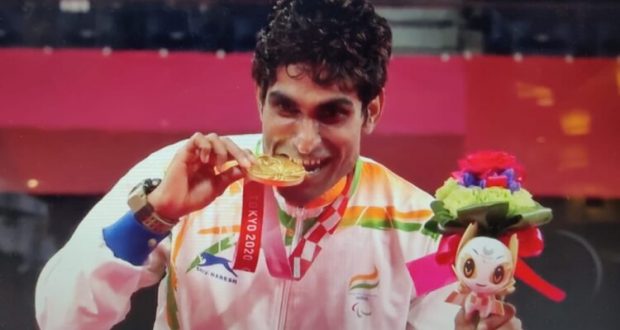 in International, Sports 19 days ago 0 66 Views

Bargarh :5/9/21:Once a fan mechanic who was struggling to make ends meet, Odisha’s Pramod Bhagat has made the entire nation proud by clinching a Gold medal in Tokyo Paralympics 2020 in badminton men’s singles SL3.

Born in 1988 in Attabira of Bargarh district, Pramod was assisting his elder brother in repairing fans at a roadside shop in the area. He couldn’t complete ITI course at a college in Hirakud due to the poor financial condition of his family. When Pramod was five years old, he developed a defect on his left leg. At the age of 13, he went to watch a badminton match and was fascinated with the sport. During the next two years, he worked on his footwork and fitness. Pramod played his first badminton tournament against normal category players at the age of 15. There was no practicing at the NALCO Indoor Stadium in Angul, Pramod had participated in the National Championship in Bengaluru in 2006 and emerged victorious.

He is currently ranked world number one in para-badminton men’s singles SL3 and has so far won over 40 medals, including four gold medals in World Championships.

Pramod was conferred with the prestigious Arjuna Award and Odisha Government’s Biju Patnaik Sports Award in 2019.

2021-09-05
Editor in chief
Previous: Odisha Chief Minister Naveen Patnaik laid down a 10-point action agenda for Odisha Adarsha Vidyalayas
Next: Union Minister of State in Jal Shakti and Tribal Affairs assured that all the disputes pertaining to rivers in Odisha will be resolved soon 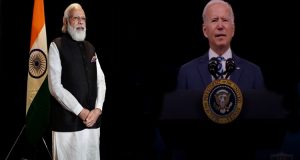 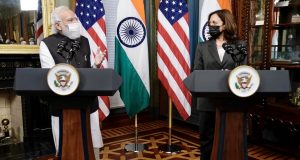 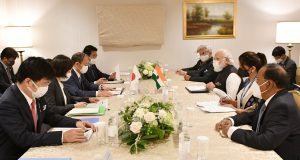