Top Headlines
Home » Education » R&D Fair of all 23 IITs is scheduled to be held in November, 2021- Union Education Minister 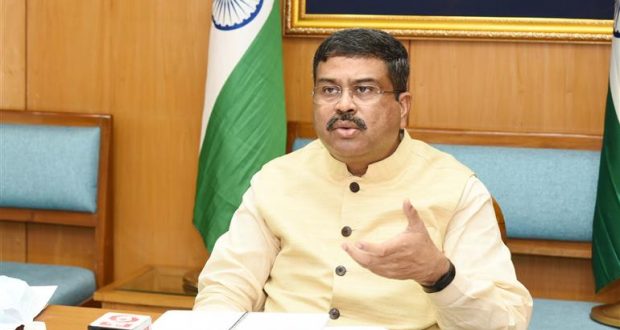 R&D Fair of all 23 IITs is scheduled to be held in November, 2021- Union Education Minister

While addressing the participants, the Minister said that R&D Fair of all 23 IITs is scheduled to be held in the second half of November 2021 in commemoration of the 75th year of Indian independence under the aegis of the Azaadi ka Amirt Mahotsav initiative. He further said the fair will lead to better understanding and create awareness among Indian industry on the capabilities and the high technology readiness levels in the IITs.

Shri Pradhan stated that this R&D fair will create an enabling environment for cutting-edge research across the areas envisaged in NEP. The collaborative initiative by 23 IITs with Indian industries on developing innovations for the Indian and global markets would facilitate ease of living and augment the investment by alumni and industries in futuristic research in emerging technologies.

Ten themes have been identified in focused areas and 72 projects brought out by 23 IITs on these themes will be shortlisted by the Committee. After due scrutiny, these projects will be presented before the audience in the 2-day mega event. The audience for the event shall include partners from Indian Industry and global institutions, Faculties of various CFTIs, Scientists from DRDO, ISRO, CSIR, and ICAR, Students and Youths, and Research Scholars. 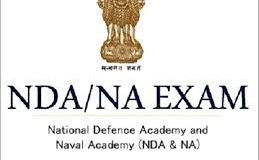 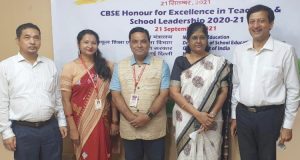 Two teachers of DAV Public School, Pokhariput were conferred with the Central Board of Secondary Education