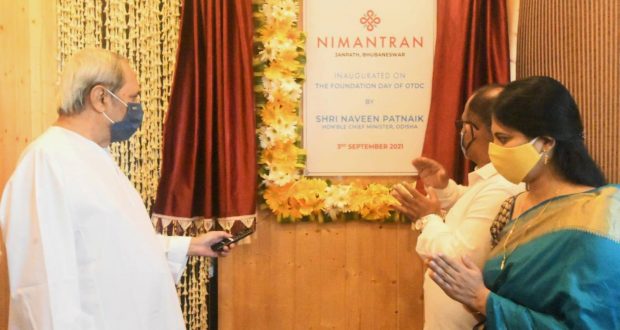 in Smartcity Bhubaneswar 21 days ago 0 110 Views

The Chief Minister conveyed his greetings to the employees of OTDC and on the occasion of the foundation day and hailed the Corporation for opening the ‘Nimantran’ restaurant. He hoped that the typical Odia cuisines would get promoted and popularized among the people.

“The local cuisine helps a tourist to get a sense of knowing about the area and its people. The tourism and cuisines will definitely get popular through the ‘Nimantran’ restaurant of OTDC,” said Tourism Minister Jyoti Prakash Panigrahi while speaking about the one of its kinds restaurant in the State. 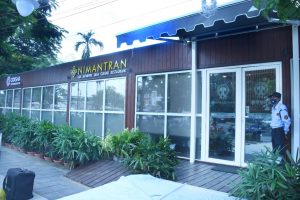 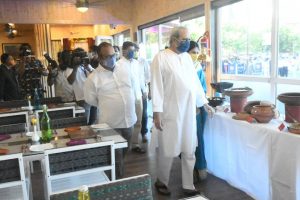 Located at Rupali Square near Ramadevi Women’s University, ‘Nimantran’ will serve authentic Odia cuisine to its customers. The aim of the move is to popularise Odia cuisine and promote culinary tourism.

Nimantran, which was inaugurated by the CM on the occasion of the 42nd Foundation Day of OTDC will serve authentic Odia cuisine, said an official press release.

The release said that the restaurant by popularising Odia cuisine will help promote cuisine tourism.

This restaurant is the first of OTDC’s ‘Nimantran’ chain of restaurants, later similar restaurants will be opened at Puri and Sambalpur, the release informed.