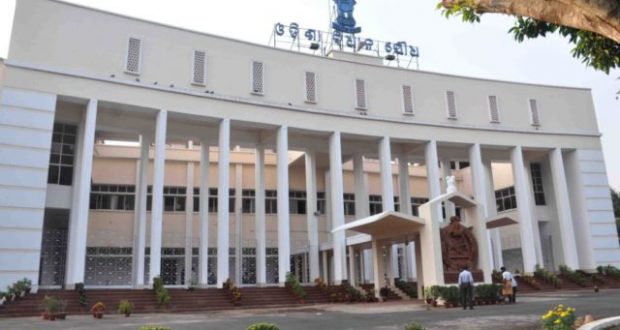 Bhubaneswar:1/9/21: The monsoon session of Odisha Assembly began on a stormy note as the Congress MLAs created a ruckus demanding a discussion over the drought situation in the state.

As soon as the question hour began after the obituary reference, the Congress members demanded to cancel the question hour and discuss the drought situation in the state. They also went into the well and created pandemonium.

Notably, BJP has moved an adjournment motion notice over the drought situation. Agriculture and Farmers’ Empowerment Minister Arun Sahoo will reply in the House.